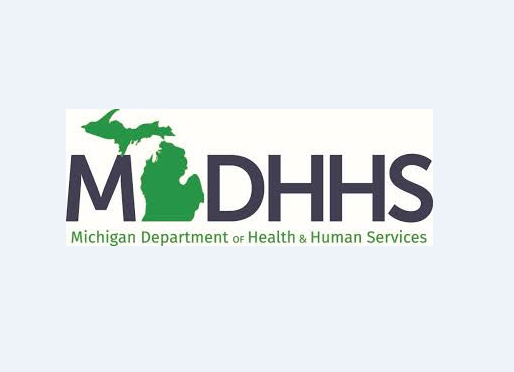 
As local municipalities have been debating the issue of whether to declare a State of Emergency to allow for continued online public meetings, a new amendment to the state’s capacity limits order provides greater flexibility to hold in-person meetings.

An order signed Wednesday by Elizabeth Hertel, Director of the Michigan Department of Health & Human Services (MDHHS) notes that while many counties and other local units of government have declared a local state of emergency, others have not, meaning in-person meetings “may now be the only lawful option to conduct the public’s business in accordance with the Open Meetings Act.”

Previously, capacity limits were for no more than 25 total people, no matter how large the space. The amendment allows “gatherings of public bodies and attendees of meetings held by public bodies” at “50% of the total occupancy limits established by the fire marshal.”

This has become an issue in the past two weeks after the Livingston County Board of Commissioners originally voted 5-4 to make an emergency declaration, but then held a special session and rescinded that order, opting instead to offer a hybrid plan that would allow for both remote and in-person participation for all county meetings. A proposal to that effect will go before the General Government and Health and Human Services Committee on Monday.

However, various other municipal governments across the county had been planning on a county declaration to cover their continued remote meetings. With Monday’s decision to rescind such an order, they’ve responded with emergency resolutions of their own. The effort to continue online participation comes amid rising rates of COVID infections and the spread of the more-transmissible B.1.1.7 variant in Livingston County.

The new MDHHS amendment advises attendees at public meetings to “avoid intermingling with people outside of their group and each group must remain 6 feet apart.” It also mandates “all applicable masking and distancing requirements must be followed by everyone at all times.”