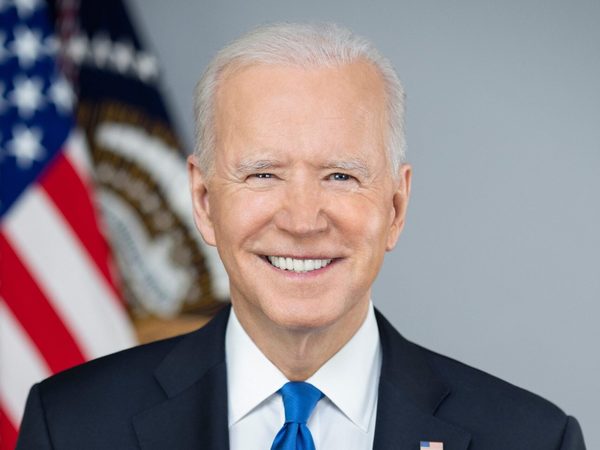 Sources have told WHMI that the President is expected to visit the Operating Engineers facility in Howell Township where he is will discuss his “Build Back Better” agenda, which is currently being debated in Congress. However, no further official details have been released about the visit.

On Saturday, Biden acknowledged frustrations as Democrats strain to rescue a scaled-back version of his $3.5 trillion government-overhaul plan and salvage a related public works bill after frantic negotiations failed to produce a deal.

“Everybody’s frustrated, it’s part of being in government, being frustrated,” Biden told reporters before leaving the White House for a weekend stay at his home in Wilmington, Delaware. He pledged to "work like hell" to get the two pillars of his domestic agenda passed into law, but refrained from laying out a new deadline.

Meanwhile, the Livingston County Republican Party has organized a protest rally to greet the President on Tuesday.