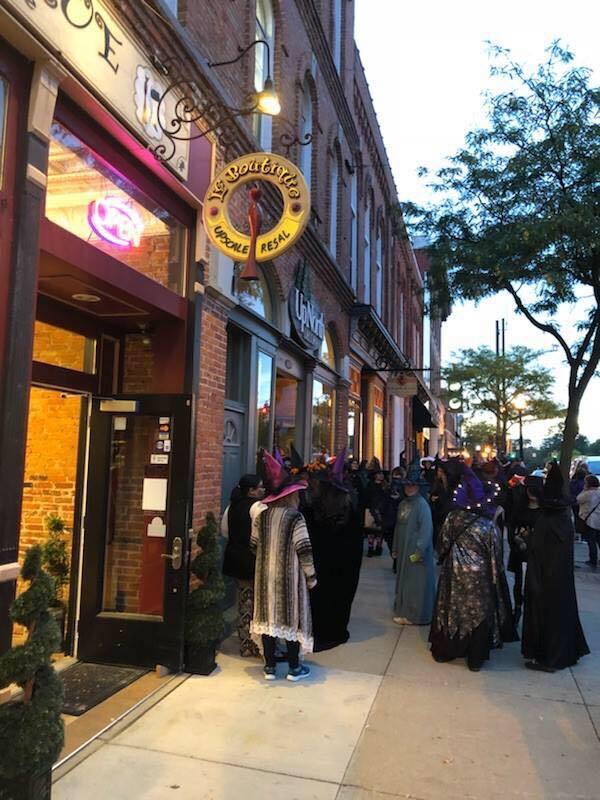 
A landmark retail store on Grand River in downtown Howell is up for sale.

Le Boutique has been a part of the community since 2004 and is located in a 150-year-old building in Howell’s historical district.

The store is known for upscale bargains in a boutique setting. It’s also a designated destination by the Livingston County Convention & Visitors Bureau and hosts numerous charter bus tours. Owner Mary Ann McCray recently announced her desire to join her husband in retirement.

A press release states the intention is to make a seamless ownership transition and return to the normal consignment schedule after a brief interruption.