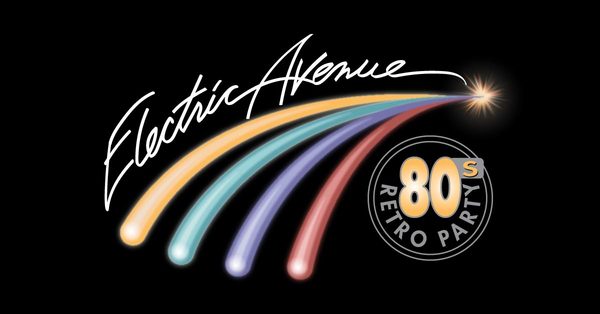 
A big retro celebration is planned to mark the LACASA Center’s 40th anniversary.

Officials say milestones are meant to be celebrated and guests are invited to travel back in time when LACASA Center hosts a special event to commemorate two anniversaries. The locally based nonprofit, established in 1981, turns 40 this year.

A fundraising soiree “Electric Avenue: Retro 80s Party” is set for October. President & CEO Bobette Schrandt tells WHMI this is their big anniversary party as LACASA was incorporated on May 18th of 1981. She says a celebration was planned in May but, like many events, had to be postponed due to COVID.

The Electric Avenue event is set Sunday, October 10th from 3-7 pm at Waldenwoods Banquet & Conference Center in Howell. Guests can enjoy a strolling dinner, libations, historic displays, photo ops with pop-culture icons, and dancing to the throw-back sounds of The Sanctuary Band. Costumes with an 80’s vibe are encouraged.

Schrandt says the event will be held outdoors on the lake with tents set up and there will also be an “electric avenue” set up where people can walk along and see how LACASA has grown through the decades and also look back to what was happening in the 80’s.

LACASA will also present six empowerment awards during the event to individuals and organizations from the community who have played a significant role in advocating for victims and survivors of child abuse, domestic violence, and sexual assault.

Award honorees are:
Sandra Pilgrim Lewis, recipient of the Lucy Diebolt LEGACY AWARD for the Prevention of Domestic Violence

Elizabeth Stahl, recipient of the Heide Clausnitzer GUIDING LIGHT AWARD for the Prevention of Child Abuse

Detective Curt Novara, recipient of the David Morse ON A MISSION AWARD for the Prevention of Sexual Assault

Kim Nace, recipient of the Bonnie Miller & Helen May HERO AWARD for Volunteerism


Tickets are $140 per person or $1,100 for a table of eight. They include free parking, food, cocktails & refreshments and entertainment. The preferred RSVP date is October 1st. More information is available in the attached press release.