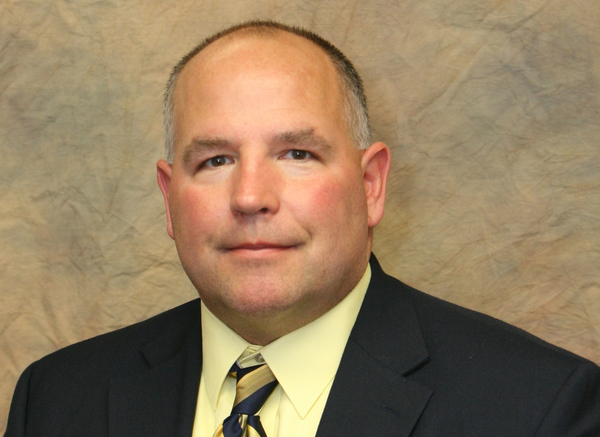 
The issue of diversity, equity, and inclusion was at the center of public discussion Monday night during the Hartland Consolidated Schools board meeting.

During his regular report to the board, Superintendent Chuck Hughes wanted to address a rumor that was spreading in the community that the district planned to be teaching CRT, or critical race theory. CRT has become a hot-button topic among conservatives who see it as a system designed to indoctrinate liberal social values in students through the lens of race. Scholars generally define it as an "attempt to understand how victims of systemic racism are affected by cultural perceptions of race and how they are able to represent themselves to counter prejudice."

A group known as Guardians of Freedom Michigan posted on Facebook prior to Monday’s meeting encouraging attendance by parents “concerned about the indoctrination of your children with propaganda” and referencing the district’s DEI, or Diversity, Equity and Inclusion committee. The DEI committee was created following the social media posting by 18-year-old senior Tatayana Vanderlaan in which she detailed several instances of racial abuse and discrimination by fellow students, including a threat that she should be "lynched.” An investigation on the lynching threat was conducted by the Livingston County Sheriff’s Office, which sent its report to the Livingston County Prosecutor’s Office, where it remains under review.

However, the Guardians of Freedom Michigan post called the DEI committee a “gateway” for the implementation of Critical Race Theory, or CRT, that the group alleged was “detrimental to the health and wellbeing” of students.

Hughes used his time to say the district’s DEI committee was solely focused on making sure they address any and all obstacles to student learning. "We are more about making sure there are not barriers that our students have to hurdle over to experience a curriculum we can offer and an experience we can offer at Hartland Schools" and looking at the district's policies, practices and procedures to complement that process. But when it came to the notion that they were proposing to teach CRT, Hughes called that a “lie” and that it was “really, really disheartening that our community would buy in to whoever is spreading these lies about Hartland Schools.”

That admonition did little to stop criticism of the district during Call to the Public. In all, ten people spoke, and while all of them prefaced their remarks by saying they were against what happened to Vanderlaan, they were all also against the DEI committee in one form or another. Shelly Shpakoff said the committee’s very creation was a mistake. "You need to just discipline the students that made those threats. What you do not need to do is waste our taxpayer dollars on diversity, equity and inclusion implicit bias training. And you must stop shoving your left-wing propaganda down our children's throats. This is the last straw for many of us parents within this district. You usher this in and you will have a mass exodus of students from your district."

However, Superintendent Chuck said parents should put aside critical race theory as it was “not out there, it’s not up for discussion and we’re not even talking about it, so let’s put that to rest.”

As for the DEI committee, Hughes said they had a “great” first meeting with each of the members getting to know one another and he was looking forward to a second meeting later this month as they move ahead with ensuring that they address barriers in the district that would impede the learning process.

Hughes also responded to statements that had been made that the district had reached out to the Michigan Department of Civil Rights after the harassment issues came to light. He said that, in fact, it was the reverse and that it would be futile not to at least partner with the department to try and find out exactly what happened with the high school student and how it might be prevented in the future.