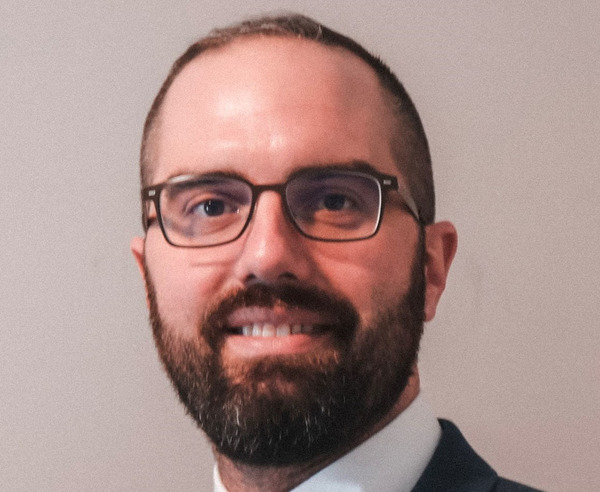 Jordan Genso of Brighton rejects the premise of the lawsuit and says a high percentage of eligible voters being registered should be applauded, and that it was “disappointing” to see conservatives strive to decrease that percentage. However, Genso said it was “encouraging” to see Hundley, the Republican incumbent he seeks to replace in November, not voice support for what he calls a “frivolous lawsuit being brought forward by a conservative activist that is attempting to prevent legal votes from being cast.”

The lawsuit, filed in Grand Rapids federal court, alleges that Michigan is violating a federal law that requires states to keep accurate voter registration lists. It lists Hundley among clerks in 16 counties where the ratio of registered voters to those citizens eligible to vote as exceeding 90%. Livingston County is listed at 93.5%. Genso says that percentage of voting registration “should be pointed to as a virtue, not something to complain about” and that it reflects poorly on those would work against having 100% participation. Genso previously criticized Hundley when she spoke out against a decision by Democratic Secretary of State Jocelyn Benson to mail out absentee ballot applications to all of the state’s registered voters, calling it a partisan position that wrongly accused Benson of breaking the law. But he says he was “pleasantly surprised” when she didn’t voice support for the lawsuit.

Hundley had no comment when asked about the lawsuit, nor did she comment on Genso’s statement, which went on to say that the goal of the lawsuit is to “distort our elections and undermine their integrity” as “Voter roll purges run the risk of unregistering legal voters” and that the lawsuit relies on what he calls the “false belief that voter impersonation occurs at a significant level, despite every attempt to uncover such fraud fails to do so, even when individuals like President Trump have dedicated their nearly-unlimited federal resources towards that end” referencing a presidential voting integrity commission that disbanded in 2018 after failing to uncover evidence to support claims of widespread voter fraud. Genso concluded by saying that until evidence exists that shows measures like the lawsuit would prevent more illegal votes than legal ones, “the only people who support the measures are those who want to undermine our democracy for their partisan agenda.”

Genso is the only Democratic candidate running for the county clerk position in the August primary. He is running as part of a “Fair Elections” slate which includes Dan Luria for county treasurer and Ragan Lake for county prosecutor.