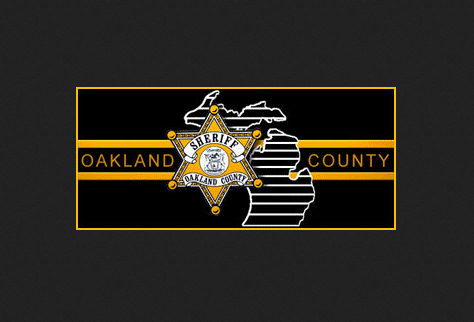 
There are now four fatal victims from Tuesday’s shooting at Oxford High School after authorities confirmed this afternoon that 17-year-old Justin Shilling passed away from his injuries.

The teenagers were killed by a fellow student, who brought his father’s 9mm handgun to school and opened fire. Authorities say at least 15 shots were fired in the five minutes between the first 911 call and the time deputies confronted the 15-year-old shooter, who immediately surrendered. He is lodged at Oakland County Children’s Village awaiting charges from the Oakland County Prosecutor’s Office.

Shilling joins three others who were killed as a result of the attack; 17-year-old Madisyn Baldwin, 16-year-old Tate Myre, and 14-year-old Hana St. Juliana. Seven other people were wounded, some critically, including a 14-year-old girl who was placed on a ventilator after surgery.

Meanwhile, Oakland County Sheriff Michael Bouchard would not put a timetable on the completion of their investigation, which he described as a "massive undertaking," with hundreds of witnesses and victims to interview, along with thousands of hours of surveillance footage and social media posts.