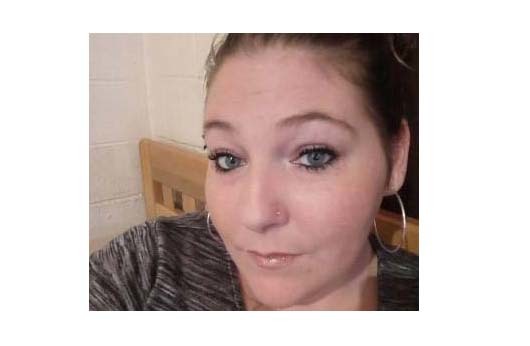 
A Detroit man is jailed after being charged with mutilating the body of a Livingston County woman reported missing in November.

According to the Wayne County Prosecutor's Office, 47-year-old Dowan Knighton was arrested Thursday at a Detroit home with the body of 29-year-old Kayla Pierce. The Handy Township resident was reported missing by her mother on November 24th.

A release states that "As a result of an investigation conducted by the Detroit Police Department assisted by the Michigan State Police and the Livingston County Sheriff’s Department, on Feb. 11, 2021 at 8:00 p.m. the lifeless remains of Ms. Pierce were found in the rear of a location in Detroit. Knighton was placed under arrest at the scene."

The Detroit News reports Knighton was charged Saturday with mutilation of a dead body, concealing the death of an individual and tampering with evidence. Pierce, whose 2013 Chrysler 200 was found abandoned in Detroit shortly after her disappearance, had last been seen in a Howell Speedway gas station.

If convicted, Knighton faces up to ten years in prison for mutilating a dead body. A $50,000 bond was ordered for Knighton who has a February 25th probable cause conference scheduled for 36th District Court.

Meanwhile, friends of Pierce’s family have set up a GoFundMe account to raise money to cover her funeral expenses as well assist her children, who are being raised by their grandmother.