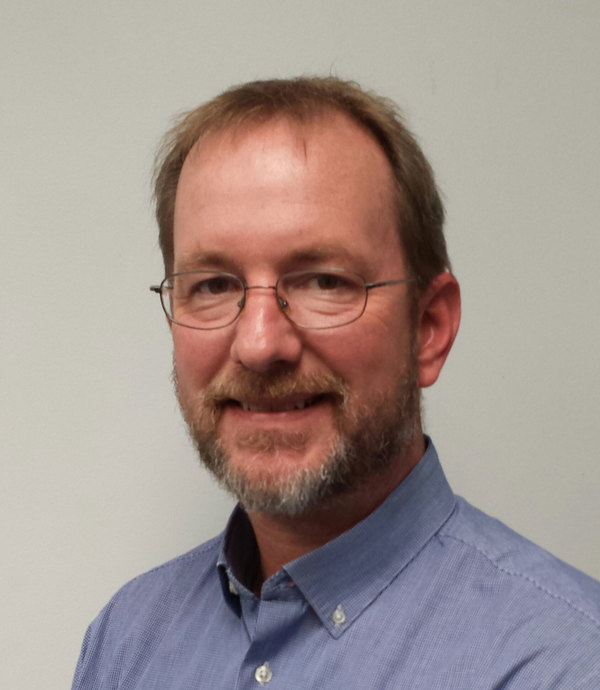 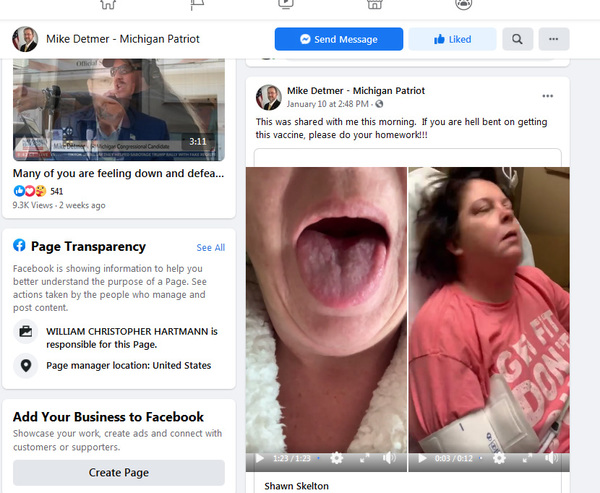 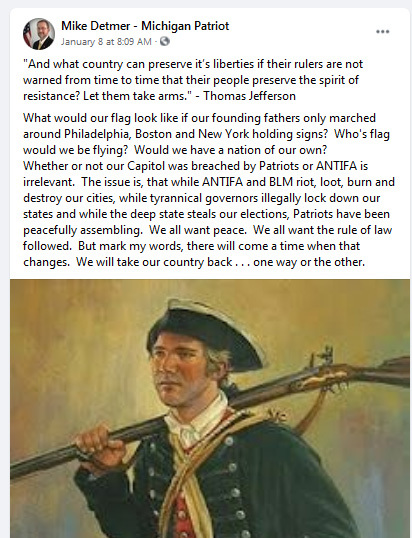 
Less than six months after losing his last election, a Howell man has thrown his hat into the ring for another chance to take on 8th District Democrat Elissa Slotkin.

Mike Detmer, who sells new and used cars at a Fowlerville car dealership, issued a press release saying he is again seeking the Republican nomination to challenge Congresswoman Slotkin in 2022. Detmer gained notoriety last year in his unsuccessful run at the GOP nomination, in which he lost out to Brighton Republican Paul Junge in the August primary, despite winning a majority of Republican votes in Livingston County. The 8th Districts covers all of Ingham and Livingston counties, as well as the northern tier of Oakland County. Junge ended up losing to Slotkin last November by about 15,000 votes out of nearly 430,000 cast district-wide.

In his announcement, Detmer said he plans to have a “much more robust and effective team in place for 2022” than he did last year. He added that he plans to “pivot” efforts as needed to win the seat no matter how the district’s lines are redrawn. A redistricting effort approved by Michigan voters in 2018 created a bi-partisan commission to redraw the state’s political districts based on results from the 2020 census.

Detmer, an adherent of QAnon conspiracy theories who recently posted a debunked Facebook video with claims about the safety of the COVID-19 vaccine, garnered headlines in April of 2020 when he posted a selfie of himself with supporters including a member of the controversial right-wing Proud Boys extremist group. Despite initially claiming he’d been photo-bombed, Detmer later said he had a “great discussion” with Proud Boys founder Enrique Tarrio and then posted the group’s tenets to his Facebook page.

Tarrio was arrested by the FBI just days before the January 6th Capitol riot, while several members of the Proud Boys have been arrested for their involvement in the riot that resulted in the death of at least one police officer.

In fact, two days after the riot, Detmer posted, “We all want peace. We all want the rule of law followed. But mark my words, there will come a time when that changes. We will take our country back . . . one way or the other.”