Biden To Make His Case In Howell For $3.5 Trillion "Build Back Better" Plan 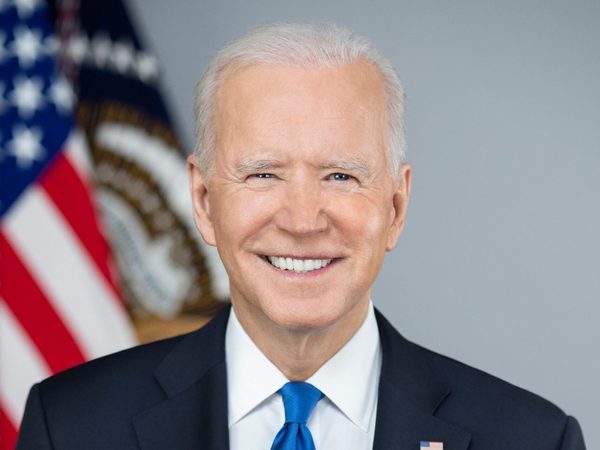 
President Joe Biden will be in Livingston County Tuesday as he shifts strategy to promote his ambitious social spending plan by getting out of Washington and trying to sell the package directly to the American people.

With his legislative agenda in jeopardy in Congress, Biden is visiting the Operating Engineers Local 324 Training Facility in Howell Township. Joining Biden will be 8th District Democrat Elissa Slotkin, who has urged him to sell his proposals more aggressively. Negotiations continue on the pair of bills on Capitol Hill. And while there is cautious optimism about recent progress, no deal had been struck to bridge stark divides between moderates and progressives in the Democratic Party.

At a news conference Monday, White House press secretary Jen Psaki said President Biden put off his travel plans last week to stay in Washington amid the budget talks, but wants to take his case directly to the American people.

A U.S. Marine VH 60N White Hawk helicopter with the Presidential Seal was seen landing at the Spencer J. Hardy Airport in Howell Monday afternoon, while two Osprey tilt-wing aircraft are seen already sitting on the ground. The White Hawk is better known as Marine One, which is its call sign only when the President of the United States is on board. The aircraft were being put into place in advance of Tuesday's visit by the President, details of which were released by the White House.

Air Force One will arrive at Lansing’s Capital Region International Airport at 1:20 Tuesday afternoon. The President will then make his way to the Operating Engineers Local 324 Training facility in Howell Township where he will make an address at approximately 3:35pm in support of his administration’s “Build Back Better” agenda, which is currently being debated in Congress.

Biden will then attend a demonstration of the equipment that is utilized for training purposes at the facility, before returning to Capital Region International Airport, where Air Force One will then depart just before 5pm for return to Washington D.C. It does not appear that the visit will include any publicly available opportunities to see or greet the President.

Meanwhile, the Livingston County Republican Party has organized a protest rally to greet the President on Tuesday.