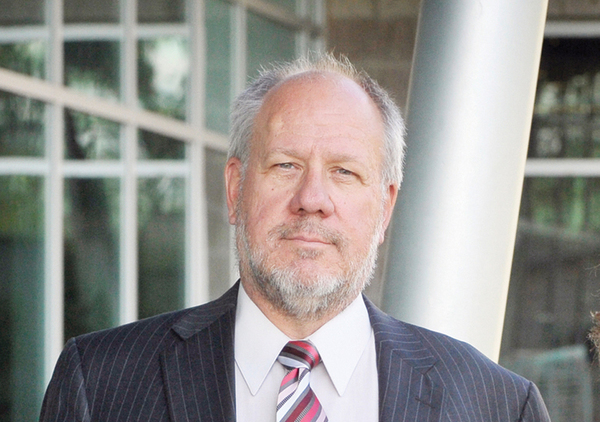 An email and letter distributed by the founder of a local charter school district appears to be a violation of Michigan election law.

The Michigan Campaign Finance Act prohibits the use of public funds to advocate for or against ballot proposals. Chuck Stockwell sent an email communication (posted below) to the Charyl Stockwell Academy District as well as a physical letter home with some students on September 17th. It shares some information on charter school funding and states "it isn’t fair" that public schools can capture taxes via millages and public charter schools cannot. It urges parents and families to vote no on all public school millages and vote for politicians who support charter schools, providing a link to a list of preferred candidates by Great Lakes Education Project, a charter school advocacy group. It concludes by soliciting a donation of $250 per student that will go to teachers in grants to encourage them to stay and teach in the CSA district.

LESA Superintendent Mike Hubert joined Livingston County’s five public school superintendents in issuing a response to the communication (also posted below), saying the inclusion of the "vote no" advocacy points combined with the distribution of the letter via the CSA email system does appear to violate Michigan election law. A statement clarified it is not their intent to report the communication as a violation but they hope future communications by educational leaders in the community will be handled more appropriately. Hubert says both traditional public schools and public school academies bring value to our educational community. He wants both organizations to maximize their unique characteristics and work cooperatively to advance student learning. He did note that whereas a public school academy cannot levy a bond issue to build a new building they also typically don't incur the higher operating costs for items such as transportation, accommodating students with disabilities or participation in the school employee retirement system.

Michigan Department of Education Spokesman Bill Desessa tells WHMI school districts must use care when disseminating information to ensure that it is factual and doesn’t attempt to influence the outcome of the proposal. He says board members and school employees may engage in campaign activities that support or oppose a ballot proposal on their own time outside of work as long as district funds are not used.

CSPA receives per-pupil funding from the state, the same as traditional public schools do. All traditional public schools and public school academies are receiving $7,631 per student this year. However, CSA is run by a for-profit management company called CS Partners, which was created by Stockwell, which takes a percentage of that per-pupil funding to pay for administration of the district. CSA was recognized as a school of excellence by Central Michigan University in 2013 and is usually one of the higher ranking schools academically in the state.

Stockwell did not directly respond to requests for comment. CSA District Executive Director Steven Beyer told WHMI Stockwell was asked by the CSA Education Foundation to explain the state funding gap, which was why the communication was sent out. He says the intent was to inform parents why they were being asked to consider making a donation. He added that enrollment is up and they have a solid operating budget, in addition to a fund equity above state average. Beyer declined to address any alleged violations of election law. (JM)