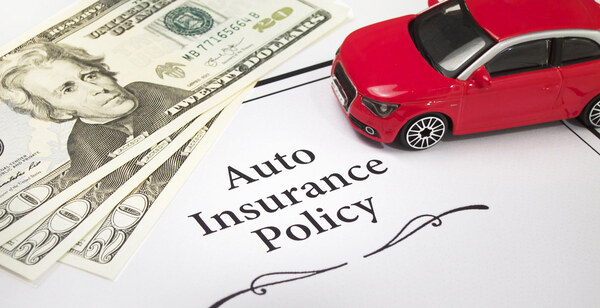 
Michigan drivers will be getting automobile insurance refunds next year, although it will come at the expense of those catastrophically injured in car crashes.

Governor Gretchen Whitmer, along with state regulators announced on Tuesday that all Michigan drivers with auto insurance will be getting a $400 refund per vehicle. The announcement came over a month after Whitmer requested the checks by citing a multi-billion surplus in the Michigan Catastrophic Care Association fund.

The fund is overseen by a board made up primarily of insurance companies, and while it quickly agreed to issue the refunds, had waited to release results. The MCCA fund reimburses insurers medical and other costs when people are seriously injured in crashes.

Whitmer said, in a statement, that Michiganders have paid into this fund for decades and that she is pleased that the MCCA was able to develop this plan so quickly after unanimously approving her request to return surplus funds to the pockets of residents.

The refunds, which are expected to be issued in the second quarter of 2022, do have critics, however. The 2019 reforms that made the refunds possible also drastically reduced the reimbursement rate that insurance companies pay for non-Medicaid services performed by home health care aides or in recovery homes.

That has resulted in the loss of care for many residents injured in car crashes as providers have closed, leaving those patients with fewer options to remain at home versus being forced into a care facility.


The Associated Press contributed to this article.