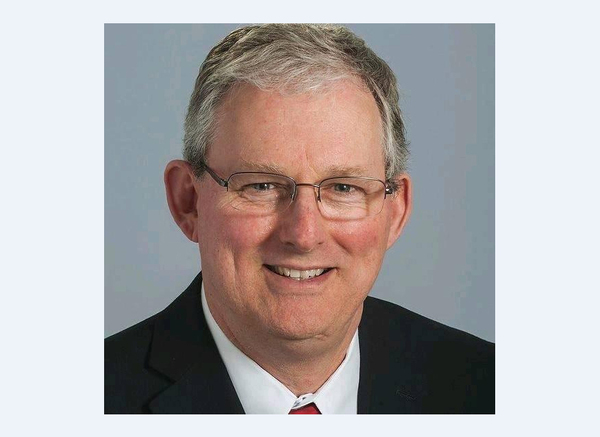 
A civil rights organization focused on combating antisemitism and other forms of hate has responded to the comment from a Brighton School Board Trustee comparing efforts to mitigate the spread of COVID-19 to the Nazi regime of Adolph Hitler.

In a letter addressed to Trustee John Conely and BAS Board President Roger Myers, Carolyn Nornandin, the Regional Director the Anti-Defamation League of Michigan (ADL Michigan), said she was “deeply disturbed” by Conely’s response to a former district employee who asked that he vote in favor of a mask mandate for students in the district, in which he said, “You mean like Hitler did? Mandates, we don’t have laws to support them. We are not Socialists.”

In her letter, Nornandin stated that, “Holocaust analogies or comparisons to Hitler are never appropriate unless the topic is World War II, Nazism, or actually referencing Hitler. We have seen a surge in the use of Hitlerian verbiage, and it is dreadfully wrong,” adding that “While there is deep disagreement over COVID-19 masking (and vaccinations), connecting current health policies during a pandemic, with an administration seeking to commit mass genocide of targeted groups, is shameful.”

Nornandin called on Conely to apologize for the remark and asked that the Brighton School Board “take up the cause to educate community members about the harm caused by invoking Hitler or other Holocaust analogies.”

Conely, who has refused to offer an apology for using the Hitler reference, previously told WHMI he believes strongly that “excessive governmental mandates…have jeopardized the overall well-being of our youth” and that he will “continue to debate those that are working to oppress our students.” Conely did not respond when asked by WHMI to comment on the ADL Michigan’s letter.

BAS Board President Myers also did not respond when asked for comment on the ADL Michigan letter, but previously told WHMI the comment was “unbecoming of an elected official” and said that some people could find it offensive, “particularly the Jewish residents in our community.” Myers added, “When board members resort to personal attacks or inflammatory rhetoric in their interactions with parents, district employees, or other board members, it erodes the morale of our employees and completely undermines the confidence in and respect for our board decisions and the district as a whole.”

Nornandin agreed with that sentiment, saying in her letter that “School Board members must do their best to uplift civil and respectful discussions, no matter how cantankerous an issue is.”