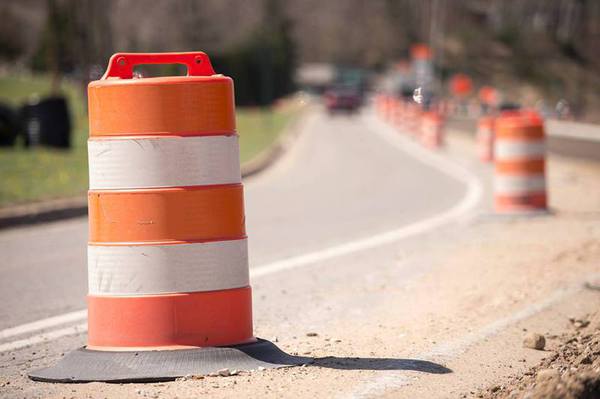 The 2018 construction will be a busy one throughout Livingston County, but especially in the Brighton area.

The Livingston County Road Commission recently adopted the 2018 budget, which includes a list of upcoming road and bridge projects. Managing Director Mike Craine says it will be another big season, with about $16 (m) million worth of construction using a variety of funding sources from federal, special state funds and local funds. Craine noted there has been great cooperation from local townships and cities, which has kept the program moving.

The first project to put on the radar will be on Challis Road between the railroad tracks and Murphy Drive aka Karl Greimel Drive, which will be completely reconstructed and involve widening immediately adjacent to the new University of Michigan facility. Craine says the work will require some long term closures starting probably in May and various ends will be closed, meaning motorists will need to go around on Brighton and Bauer Roads to make the loop.
It will be a complete reconstruction that involves going into the base and rebuilding everything from the bottom up and Craine says the old road needs to be modernized to accommodate traffic that will be associated with the new University of Michigan facility. Although a very intrusive project with various closures, he says it should serve the area for the next 20-25 years. Craine tells WHMI they’re trying to set up the project so it can move quickly but it’s a lot of work to rebuild the entire road, install a new water main and flatten some of the curves and hills,

The next largest project that will impact traffic is at Lee Road and US-23, which involves shrinking the roundabout on the west side to two lanes. Craine says it’s a complicated job and a lot of work will be done at night but the biggest impact will be the 14-days the circle is completely closed. There will be other required closures at Whitmore and Lee Roads.

Craine says there will be some pain that comes with that construction project and the other at Challis Road but both will be great jobs once done and they’re working hard to minimize impact. Various other projects are planned in the 2018 construction season, including Eager Road at the intersection of M-59 in Oceola Township, which will be realigned and allow for the installation of a traffic light. The Eager Road bridge, which has been closed, will also be completely reconstructed.

A complete list of primary road and local road and bridge projects is available in the budget portion of the Livingston County Road Commission meeting packet, which is attached. (JM)