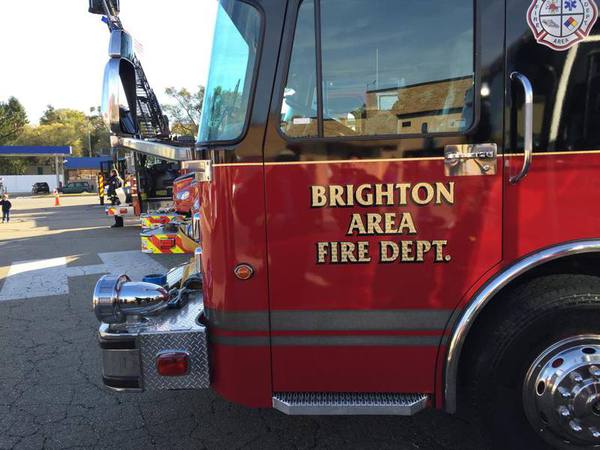 The Brighton Area Fire Authority is recruiting and putting out the call for firefighters, as well as a new fire marshal.

Most fire departments in the region rely heavily on paid on-call firefighters. Fire Chief Mike O’Brian says these are typically individuals that have started with no training, and the department gets them into an academy and their basic medical skills, then they respond to calls on an as needed basis. He says they would have a pager or receive a text page when at home or work and leave to respond to calls.

The Brighton Area Fire Authority has about 60 paid on-call firefighters, which is 40 short, and O’Brian says they’re probably no different from most of the communities in Livingston County. He tells WHMI they’re currently looking for individuals who can function in a team environment, albeit stressful.

O’Brian says there are very few jobs as rewarding as knowing you can help your neighbor or be the person to lean on when things are going bad - whether a fire, medical emergency or someone trapped in a car. O’Brian says individuals are trained to have a clear head and be able to work in extremely stressful situations.

He says they are in a full court press to get out to the community that they are looking for people to come serve. He says it’s not an easy job and is physically demanding, and it does take some time to get someone’s skills ramped up.

O’Brian says they’re looking for firefighters – both men and women – with those skillsets who are willing to serve their community. A typical fire academy starts in September and ends in June – taking place every Monday, Thursday and third Saturday. O’Brian says there is a little bit of commitment to get the baseline training done but once completed, the training carries throughout. Meanwhile, the department placed a posting on Monday looking for a new fire marshal. That posting is below. (JM/JK)