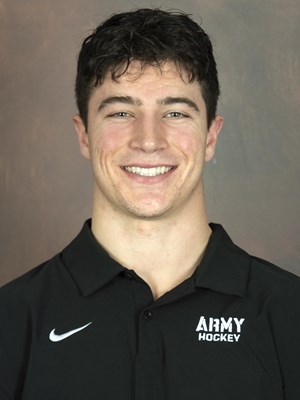 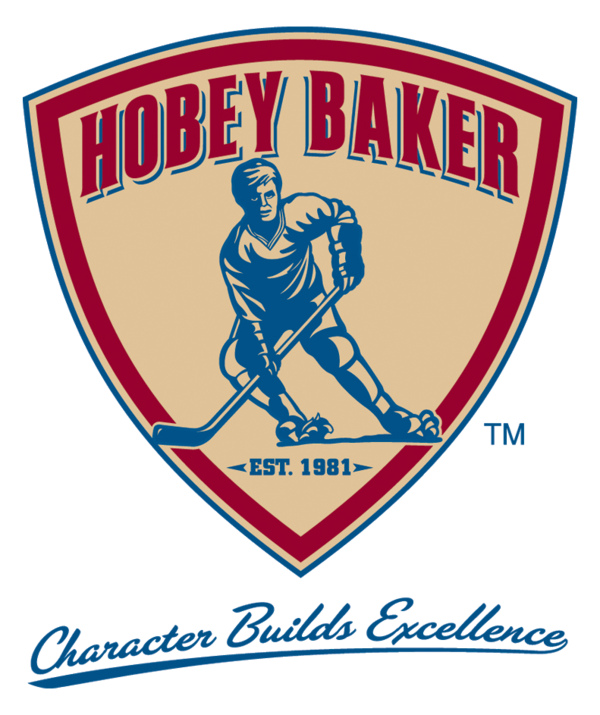 Colin Bilek, a Brighton native, is currently playing hockey for the U.S. Military Academy at West Point. He is also one of more than 50 candidates for the Hobey Baker Award, given annually to the top NCAA men's ice hockey player.

Bilek, a junior captain on the team, currently leads the voting among fans, a campaign organized by his father, Brian

Colin played at Brighton in high school before going to juniors and, eventually, West Point, where he is still undecided about his post-hockey Army career. He’s the leading scorer for an Army team that has earned a first-round bye in this week’s Atlantic Hockey Association tournament.

Bilek is one of three area natives who were nominated by their team’s coaches. The others are DeClan Carlisle of Merrimack College, a Hartland native, and Blake Pietila of Howell, a goalie at Michigan Tech.

Fans can vote at hobeybaker.com/vote through midnight Sunday.