The Detroit Lions To Be Featured On HBO "Hard Knocks" 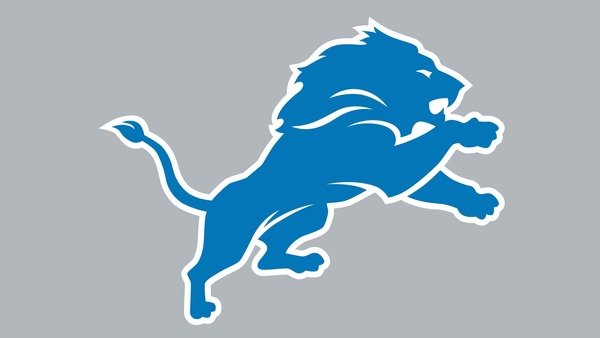 After much rumor and speculation about whether the Lions would be featured on HBO’s “Hard Knocks” the last few years, the time has come for a 30-person NFL Films camera crew to descend upon Allen Park with the five-episode season debuting on Tuesday August 9th, and new shows being released each week until the season finale on September 6th.

The Lions mark the 17th edition of the 18-time Sports Emmy winning series, and that could be good news for the team as 11 of the last 13 teams featured have equaled or improved their win-loss record in the regular season, with the Lions looking to build upon a 3-13-1 finish last year.