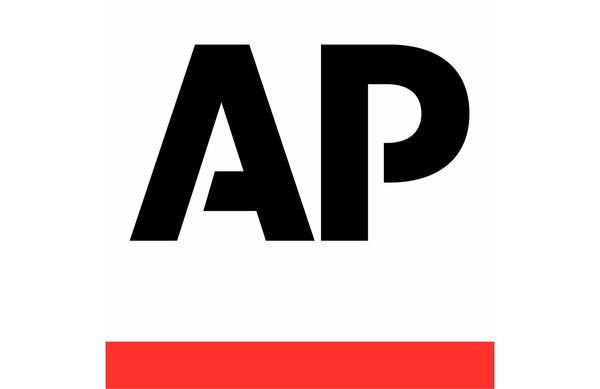 March 26
1944 — St. John’s, coached by Joe Lapchick, cruises by DePaul 47-39 to become the first back-to-back winner of the National Invitation Tournament.
1946 — Hank Iba’s Oklahoma A&M Aggies beat North Carolina 43-40 for their second straight NCAA men’s basketball title. Bob Kurland scores 23 points, including the first two dunks in NCAA tournament history.
1949 — Alex Groza leads Kentucky to a 46-36 victory over Oklahoma State for the NCAA championship.
1952 — Kansas’ Clyde Lovelette scores 33 points to lead the Jayhawks to a 80-63 win over St. John’s for the NCAA basketball title.
1972 — The Los Angeles Lakers beat Seattle 124-98 to finish the season at 69-13, the best record in NBA history, until the 1995-96 Chicago Bulls finish at 72-10.
1973 — Bill Walton scores 44 points to help UCLA win its record seventh NCAA basketball championship with an 87-66 triumph over Memphis State.
1974 — George Foreman knocks out Ken Norton in the second round in Caracas, Venezuela, to retain the world heavyweight title.
1994 — Utah’s John Stockton becomes the second player in NBA history to collect 2,000 career steals. Stockton gets a pair of steals during a 98-83 loss at Houston to join Maurice Cheeks, who finished his career with 2,310 steals.
2005 — In the NCAA men’s basketball regional finals, Louisville and Illinois make tremendous comebacks to force overtime and advance. Louisville, trailing by 20 to a West Virginia, complete an amazing come-from-behind 93-85 win. Illinois, trailing by 15 with just four minutes to play, went on a dazzling 20-5 run to send Arizona to a crushing 90-89 defeat.
2006 — George Mason stuns No. 1 seed Connecticut 86-84 in overtime to become the first No. 11 seed to reach the men’s Final Four since LSU in 1986.
2011 — Shelvin Mack scores 27 points, including five in overtime, as Butler returns to the Final Four with a 74-71 victory over Florida in the Southeast regional.
2012 — Jaime Alas scores in stoppage time and El Salvador forges a 3-3 tie that ousts the United States from Olympic qualifying. The Americans miss the Olympics for the second time since 1976.
2016 — Breanna Stewart has 22 points, 14 rebounds and five blocks to lead No. 1 UConn to a 98-38 record rout of fifth-seeded Mississippi State in the Bridgeport regional semifinals. The victory supplants the record 51-point win the Huskies had over Texas in the regional semifinals last year that set the NCAA record for margin of victory in the regional rounds and beyond.
2017 — Luke Maye hits a jumper with 0.3 seconds left, and top-seeded North Carolina holds off Kentucky 75-73 in the South Regional to earn a second straight trip to the Final Four and 20th all-time.