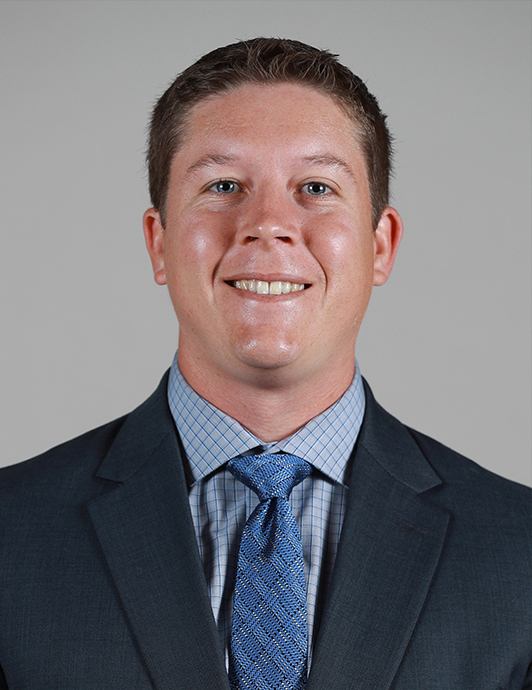 Barlow, a 2006 Howell grad, joins the staff of new Ohio coach Jeff Boals after five years at the University of Toledo.

He was an assistant there the last two seasons. Barlow played for and coached at Concordia University and was a graduate assistant at Michigan after graduating from Howell.