Mike & Jon in the Morning

Q: According to a recent survey, 39% of American adults are tired of what that they’d like to see less of in 2020?
A: Gender reveal parties

Q: A recent survey of men revealed the average Dad spends about 7 hours a year doing what?
A: Hiding in the bathroom to get away from family

Q: Studies find that women under 30 are most likely to do what when they visit someone’s house?
A: Look behind the shower curtain

Q: Studies found 31% of Americans have used what as an excuse to avoid working out?
A: No clean workout clothes

Are You Smarter
Than Marshall?

We will be starting a new poll soon. Stay tuned for your chance to vote!

Meet the Rest of the Crew 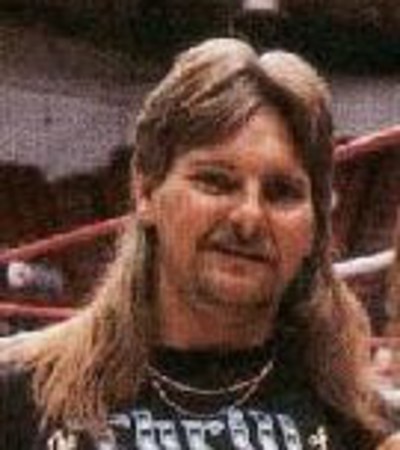 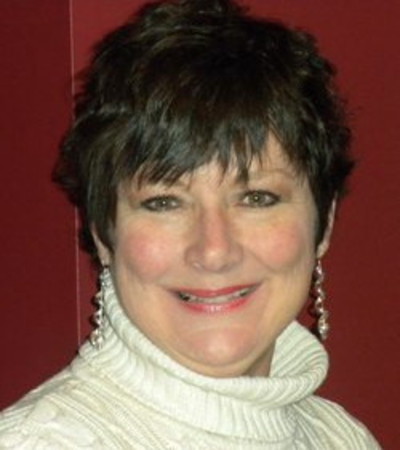 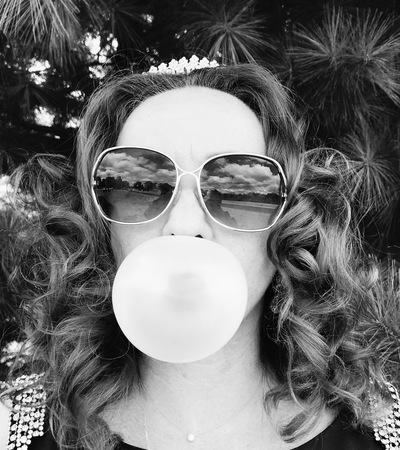 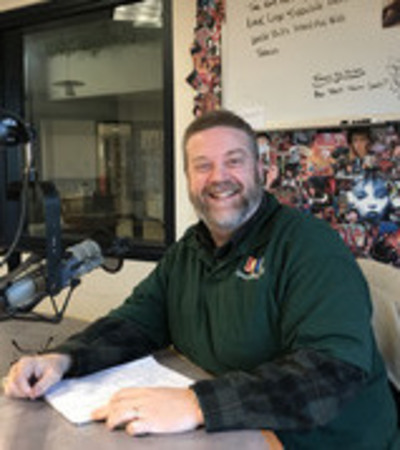 The Crew's Hall of Fame 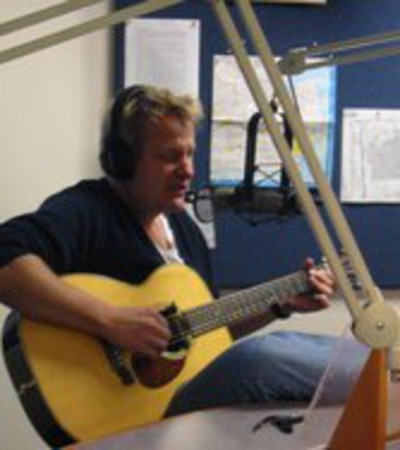 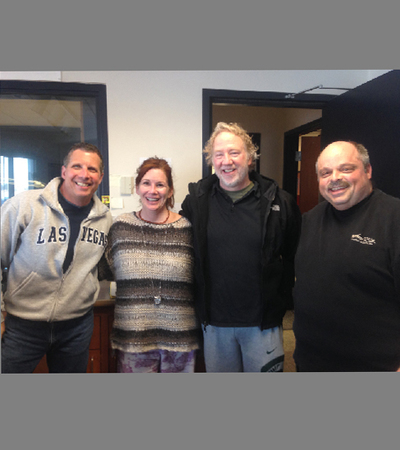 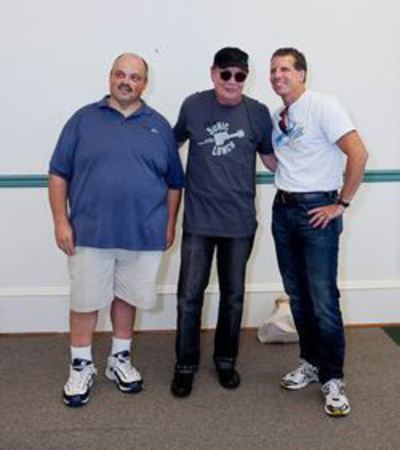 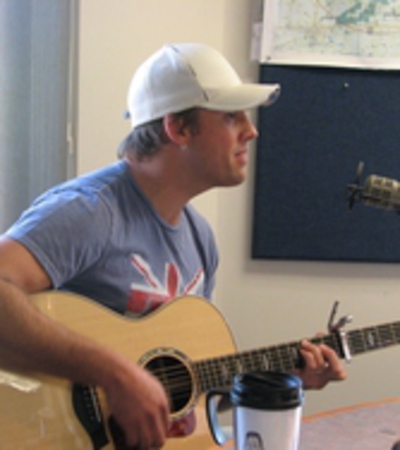 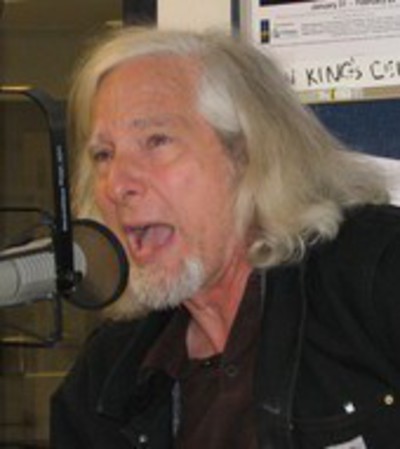 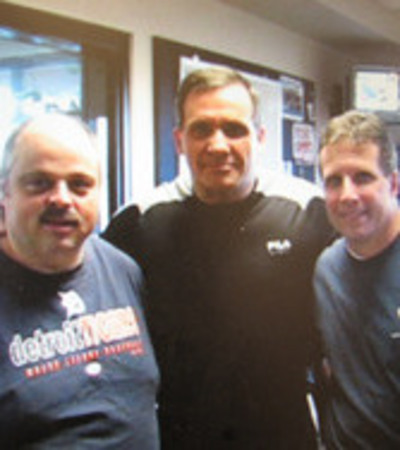 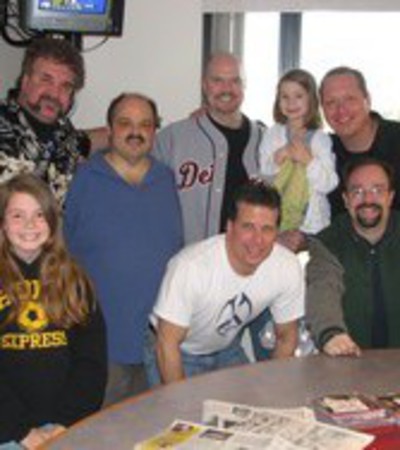 Three Men and a Tenor