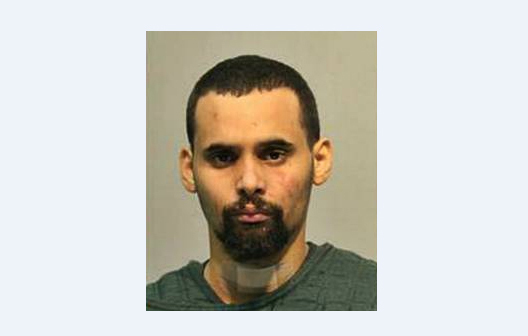 19-year-old Zachary Armond Campbell is being held in the Washtenaw County Jail on an $80,000 cash bond. The Washtenaw County Prosecutor’s Office authorized charges of assault with intent to murder and assault with intent to do great bodily harm less than murder. The first charge carries a maximum sentence of life in prison. The second charge is punishable by up to 10 years in prison.

The charges stem from an incident around 8:30pm last Wednesday, April 11th. Northfield Township Police received a call regarding an assault at 152 Barker Road, where the business Peaberry Bean & Beats is located. Police say the victim was a 22-year-old woman from Ann Arbor and worked as a barista for Peaberry. Police say the victim told the officer she had been assaulted by strangulation 30 minutes prior and had been unconscious until she reported the incident. Police say officers were able to identify the suspect and took him into custody within ten minutes.

The investigation is ongoing. (JM)