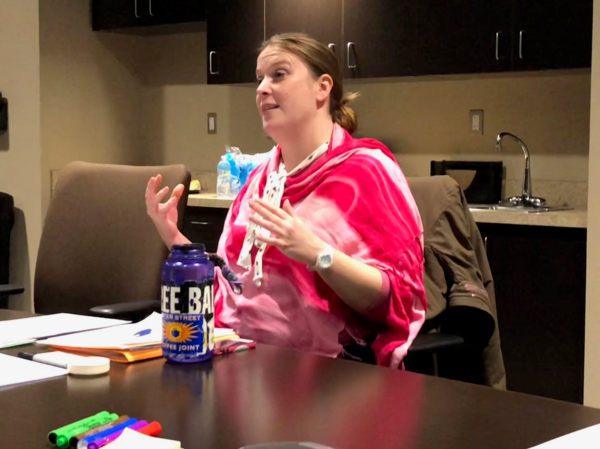 
The community is mourning the sudden passing of a longtime youth advocate and volunteer.

According to a post on the LCCA page, Megan passed away on January 8th at her parent's home in Midland. "Megan found she had a tumor on her liver on Dec 6, did several rounds of chemo starting 12/28 but it was too far along and too aggressive to beat," the statement read. "Her family decided to move her to hospice care Thursday at their home. She was surrounded by the love of the family and friends that came around."

The 40-year-old Palmer was described as a “staunch fighter for substance abuse prevention efforts” in Livingston County “seeking to raise awareness and help combat the opioid, drug and drinking issues with youth and adults.” It was noted that she had gone to great lengths with her team “to bring free training and valuable educational programs for parents and teens to help foster the discussion around substance use/abuse.”

The LCCC said they will “dearly miss her vibrant, can-do, fun-loving personality at the office. She was family and we are deeply saddened and send our love to her family.”

Palmer, who was also a member of the Livingston Diversity Council Board of Directors, previously served as a Case Manager for The Connection Youth Service from 2009 to 2012 and was the Drug Free Communities Project Coordinator for the Barry County Community Mental Health Authority from 2012-2017.