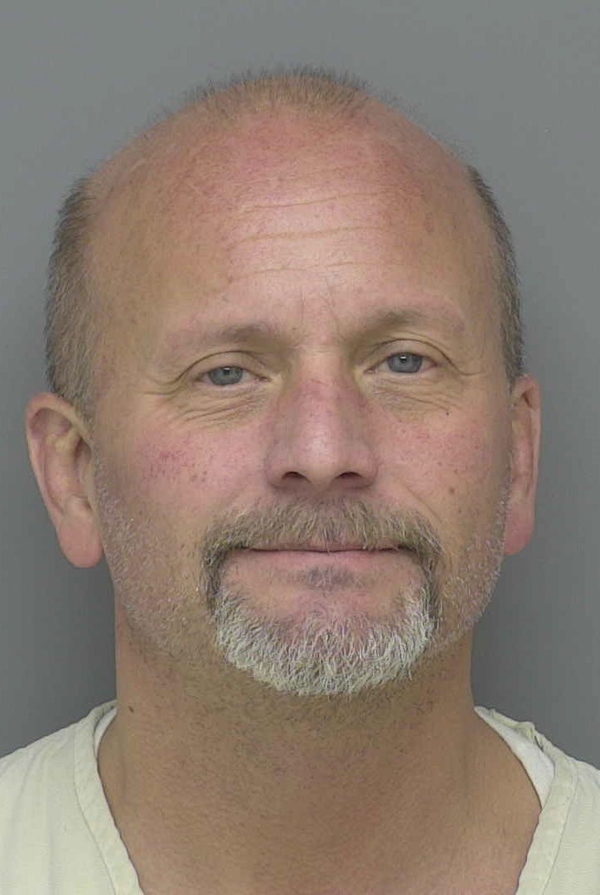 Charges of Criminal Sexual Conduct involving minors and for Furnishing Alcohol to a Minor have been filed against a Hartland Area youth baseball coach.

The Livingston County Sheriff’s Office says that 49-year-old Joseph Mark Frappier of Hartland Township was arrested November 23rd and lodged in the Livingston County Jail. He was later arraigned in 53rd District Court in Howell on ten counts of various degrees of Criminal Sexual Conduct and one count of Furnishing Alcohol to a Minor. A cash surety bond was set at $500,000 for Frappier.

The charges stem from an investigation where Frappier is alleged to have sexually assaulted two minors at his Hartland Township residence on multiple occasions between 2015 and 2019. Frappier was introduced to the victims through his position as their youth baseball coach. The case remains under investigation by the Livingston County Sheriff's Office Detective Bureau. Detectives are investigating if additional victims may exist and are strongly encouraging anyone who may have been victimized to come forward.

To report an incident contact Livingston County Central Dispatch at (517) 546-9111 or Detective Curt Novara at (517) 540-7952. The Sheriff's Office would also like to remind everyone that the defendant is presumed innocent until proven guilty in a court of law. (JK)