Worker Dies After Falling Into Tank Of Sulfuric Acid 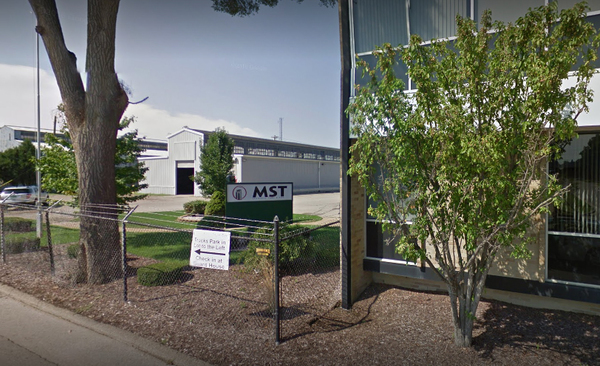 Police say no foul play is suspected in connection with a serious industrial accident that claimed the life of a South Lyon man over the weekend.

South Lyon Police were called out around 12:21pm Saturday to assist fire and medical personal at Michigan Seamless Tube on McMunn Street. The victim has only been identified as a 54-year-old South Lyon man. South Lyon Police Chief Chris Sovik tells WHMI the man was working alongside a co-worker moments before he found him submerged in a chemical vat. It’s unclear how long he was in the vat of chemicals, which included sulfuric acid heated to temperatures of 160 degrees. Employees grabbed the man from the vat and took him to a decontamination area and he was rushed to the University of Michigan Medical Center in Ann Arbor. The man did not survive his injuries and passed way at the hospital. Sovik noted the man was a being trained in a different area other than where he was used to working in. He says foul play is not suspected and the South Lyon Police Department is not conducting a criminal investigation. Sovik says the department offers its sincere condolences to the family, friends, and co-workers of the victim involved in the horrible accident, adding their thoughts and prayers are with the family during this difficult time.

Michigan Seamless Tube stated that the company is conducting a comprehensive investigation of the accident and is cooperating with the Michigan Occupational Safety and Health Administration. It’s anticipated that investigation could take several weeks or months to complete. (JM)