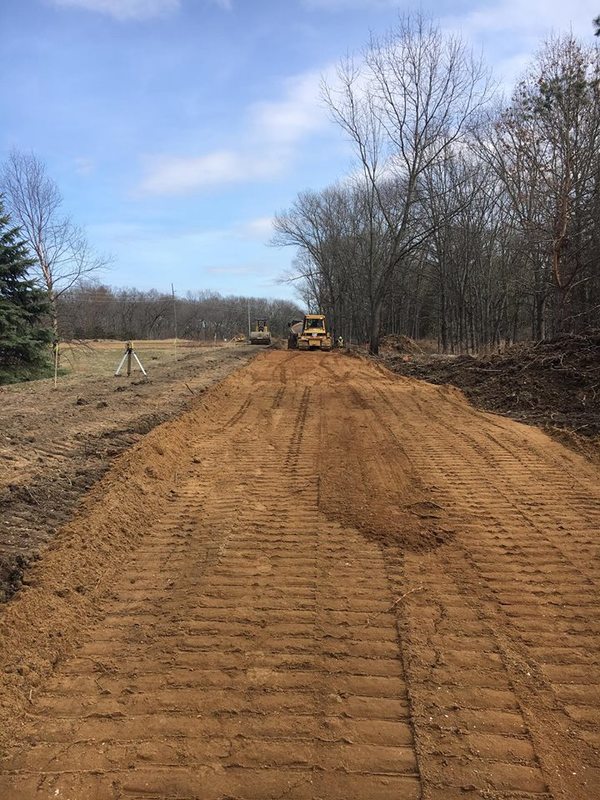 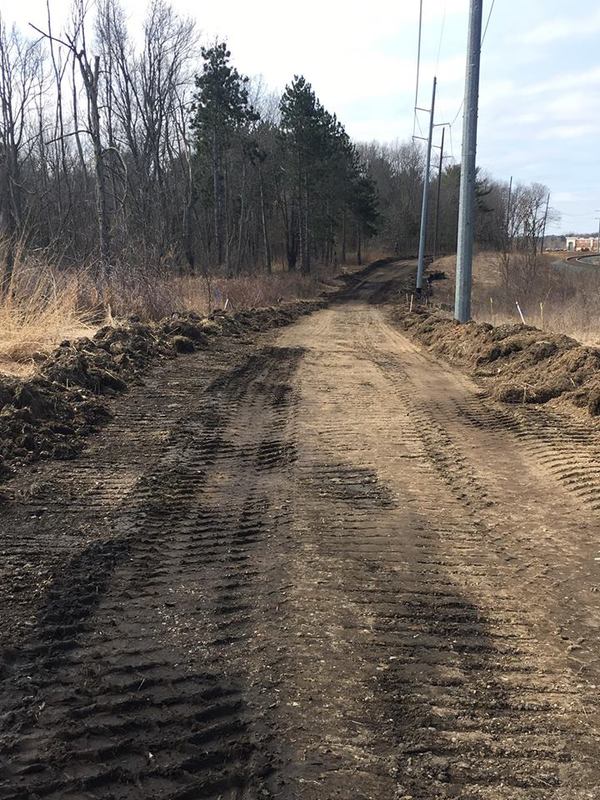 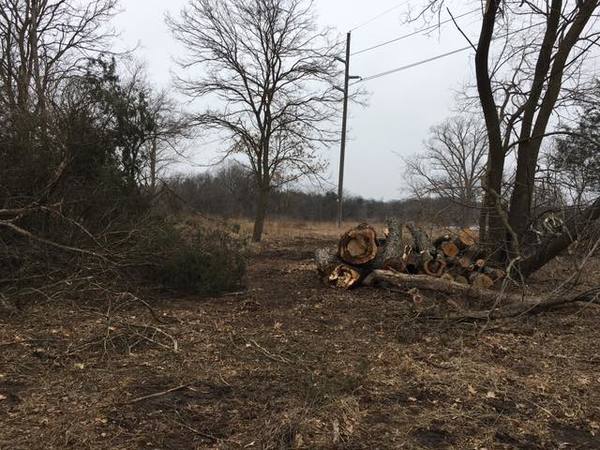 Construction has begun on a trail connector that will boost safety and access to a local recreation area.

An announcement on the Island Lake Recreation Area Facebook page says things have been busy at the park and people may have noticed trees being cut down by the railroad tracks. Construction has begun on the first phase of the Island Lake multi-use trail connector. Officials say recently, the Friends of the Lakelands Trail group received a generous donation from a private donor to construct the last 0.6 miles of the trail. Officials say there will be a crushed aggregate 10’ wide trail from Green Oak Village place Mall to where the Blue trail currently meets the park roadway.

The trail will provide an official non-motorized entrance into the park from Green Oak Township, consolidating the five-plus non-designated trails that lead into the park from the mall right now. Officials say this will make it safer and easier to access the park and will expand non-motorized connectivity, designating the park as part of the Great Lake to Lake Trails Route 1, which is from Lake Michigan to Lake Huron. The trail is also said to help o reduce vehicle traffic on the park roadway by encouraging people to bike or walk, instead of driving into the park. Facebook photos. (JM)