Woman Who Helped In Murder For Hire Plot Gets Probation 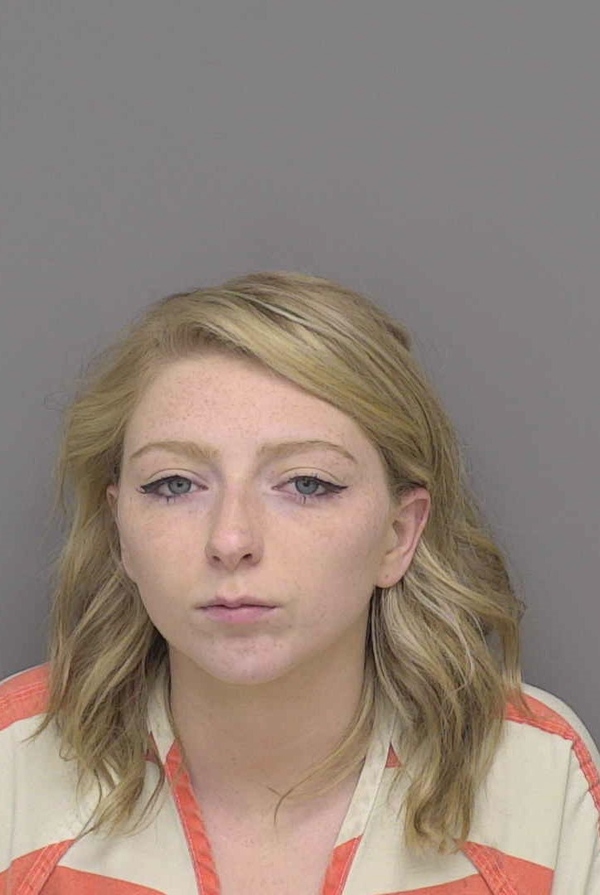 A woman who helped a Livingston County Jail inmate solicit an individual to commit murder has been sentenced.

20-year-old Matthea Mae Spicer of Fenton was sentenced to six months of probation Thursday. She was sentenced under the Holmes Youthful Trainee Act, which means her record will be expunged if she successfully completes probation. Spicer had previously pleaded guilty as charged to one count of accessory after the fact to the solicitation of murder, which court records indicate stems from an incident that occurred in May of 2018.

The man Spicer aided, 23-year-old James William Bonam of Brighton, was her boyfriend at the time of the solicitation. He was sentenced in February to 7 to 25 years in prison for his no contest plea to witness intimidation, solicitation to commit larceny over $20,000 and other charges. Bonam was charged last July after authorities said he solicited Dale McLaughlin, a fellow inmate, while incarcerated in the county jail for a separate larceny case. McLaughlin informed authorities of the plan and then agreed to secretly record Bonam discussing the plan to kill a witness in his larceny case.

Police said Spicer assisted in the plan and was arrested after dropping off a pickup truck meant to serve as a partial payment for the killing. (DK/JK)