Woman Hospitalized After Hitting a Tree in Tyrone Twp. 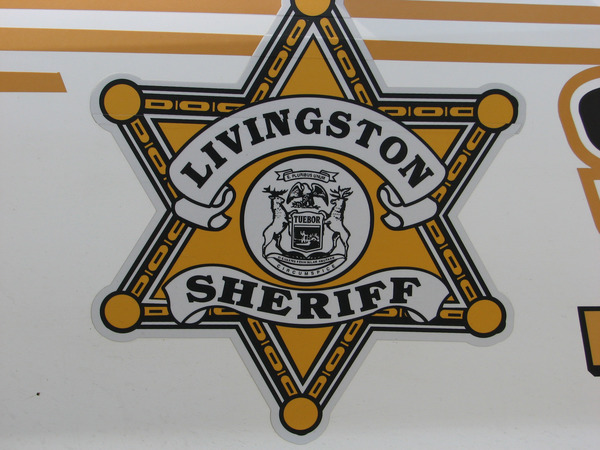 A woman has been hospitalized in connection with a 1-car accident early Saturday on Center Road near O’Connell Road in Livingston County’s Tyrone Township. According to the Livingston County Sheriff’s Office, a 32-year-old Flint woman was eastbound on Center Road when she failed to negotiate a curve in the roadway. The driver lost control and her car left the roadway, rolling over before hitting a tree. The woman was thrown from the vehicle.