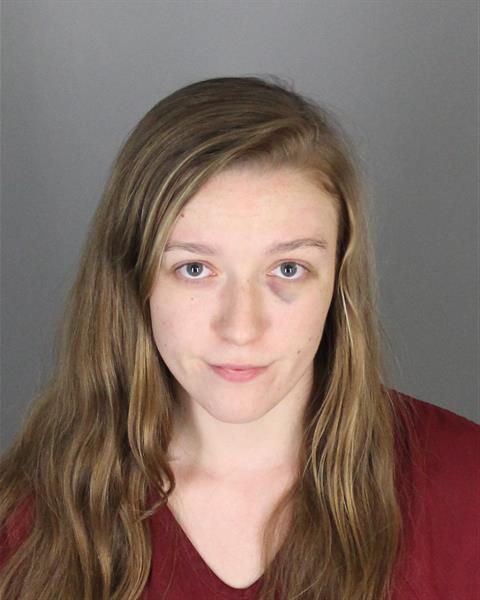 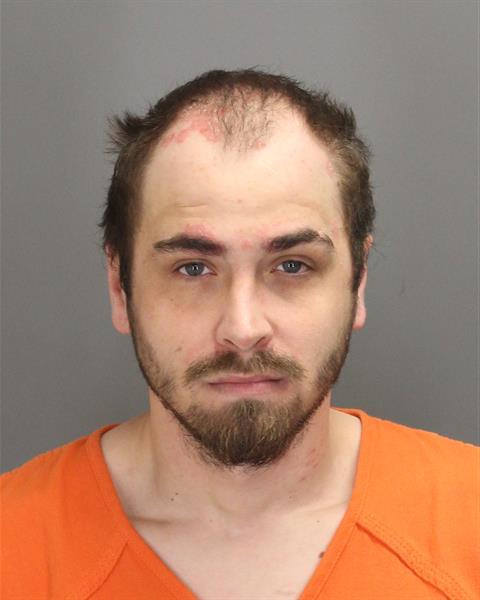 A plea has been entered by one of the two suspects charged in connection with a baseball bat attack on a man in Lyon Township.

25-year-old Jessica Kropiewnicki of Lyon Township pleaded no contest Thursday to assault with intent to murder for the incident that occurred last May. Meanwhile, her co-defendant, 29-year-old Christopher Simons, will go to trial on the same charge April 23rd. The charges were filed after deputies with the Oakland County Sheriff’s Office Lyon Township Substation were called out the morning of May 5th on a home invasion complaint at a home on Martindale Road. The homeowners say they had returned to find their front door forced open and a man covered in blood in their bathroom.

After being taken to the hospital, the man, later identified as Aleksander Malec of Northville, told medical staff and deputies that he had been attacked with a baseball bat by multiple people and had broken into the home in an attempt to seek medical assistance. He was also able to identify Kropiewnicki as one of those who assaulted him. She was arrested two days later by the Livingston County Sheriff’s Office on unrelated matters. Police say she then admitted that she and Simons had set Malec up, hit him on the head with a baseball bat and threw him in a river in a wooded area.

Simons, who faces life behind bars if convicted, remains jailed on a million dollar bond. Kropiewnicki was given a personal bond pending her May 20th sentencing. (JK)