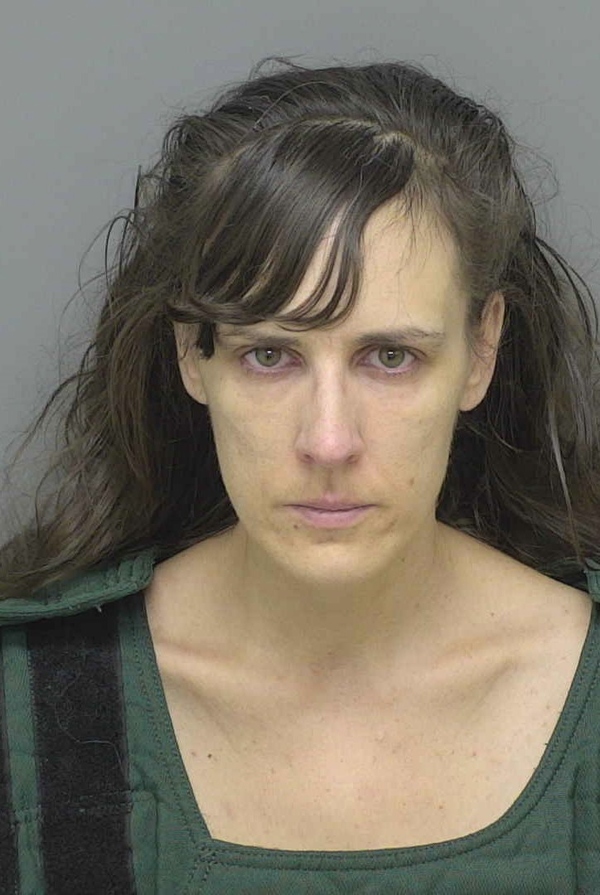 A Fenton woman has been arraigned in connection with a stabbing at a laundromat in Brighton last month.

35-year-old Stephanie Rohn was arraigned Tuesday on four counts of felonious assault and lodged in the Livingston County Jail on a $50,000 cash/surety bond. The charges were authorized by the Oakland County Prosecutor's Office after Livingston County Prosecutor Bill Vailliencourt disqualified his office due to a relationship with one of the victims.

Rohn is accused of stabbing two people inside the Tubs & Tumblers Coin Laundry in the 700 block of W. Grand River on September 17th and then stabbing herself. Police say she also attempted to stab a third person, who escaped injury. When Brighton officers arrived at the laundromat at about 12:25pm, they found Rohn holding a large knife against her stomach. Officers were able to “de-escalate” the situation and take Rohn into custody without further incident. One victim was treated at the scene, the other victim sought treatment at a hospital.

Rohn is due back in court for a probable cause conference on October 15th. If convicted as charged, she faces four years in prison. (JK)