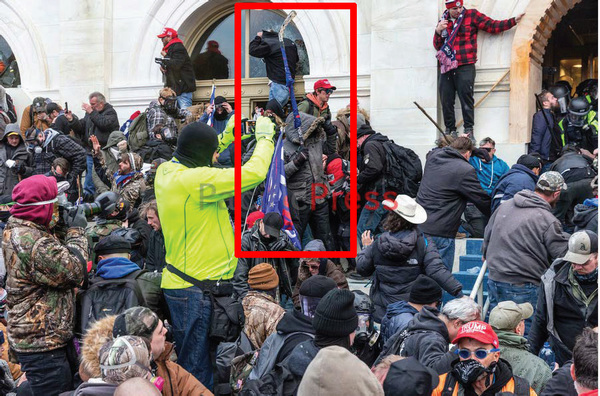 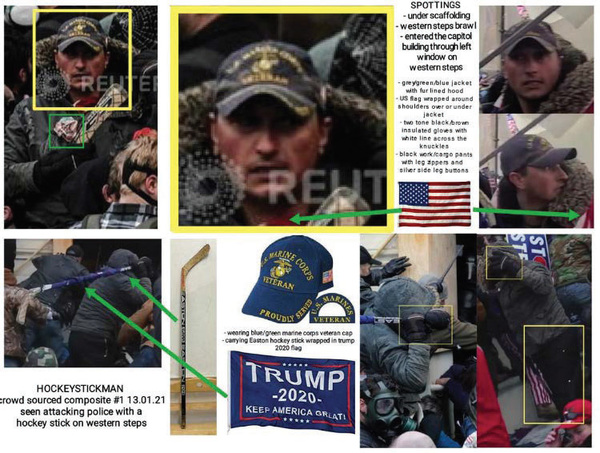 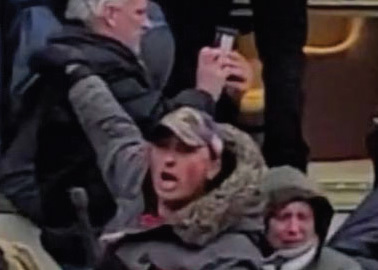 
A Wixom man is facing charges for allegedly assaulting police officers and others with a hockey stick during the riots at the U.S. Capitol.

29-year-old Michael Joseph Foy of Wixom is charged with five federal crimes in U.S. District Court in Detroit including assault and obstruction of law enforcement. The FBI says said he crawled through a broken window at the Capitol after police were assaulted during the riots January 6th. Several photos and videos allegedly showed Foy carrying a hockey stick and swinging it at people, including one person lying on the ground and a law enforcement official.

Foy is the second Michigan man to be charged in the Capitol violence. The FBI says a Facebook page belonging to Foy’s father, as well as a YouTube video, helped investigators identify Foy. He’s expected to appear in court again Monday for a detention hearing. The Detroit News reports that federal prosecutors are expected to produce body camera footage of the alleged assault and request Foy remain detained.

Foy is charged with forcibly assaulting, resisting, opposing, impeding, intimidating or interfering with any officer of the United States; obstruction of law enforcement; aiding and abetting; knowingly entering or remaining in any restricted building or grounds without lawful authority; and obstructing, impeding or influencing any official proceeding of Congress.

Photos: FBI. The statement from a special agent is attached with more information on the allegations.