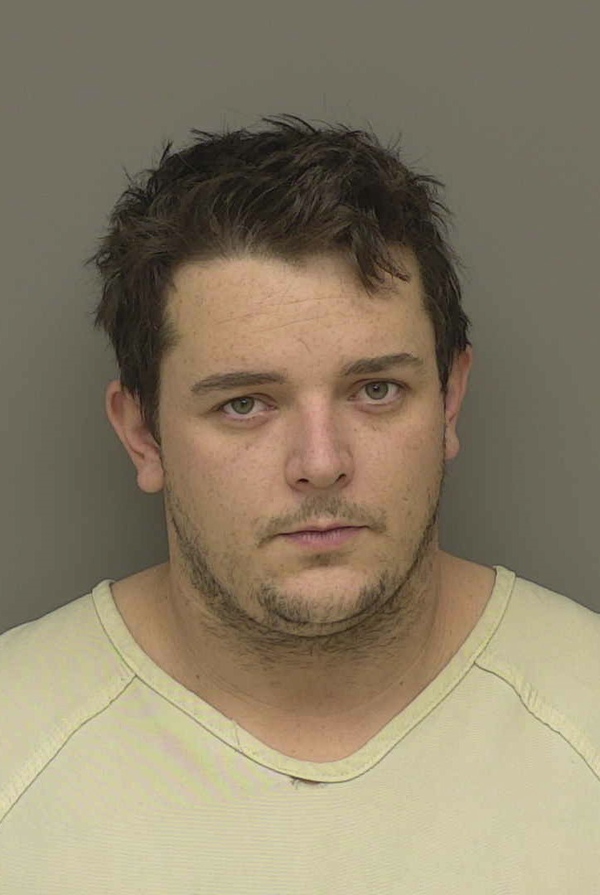 One of two men charged in an incident in which they allegedly stole snow plows from a local business has entered a plea.

Couden and 28-year-old Albert Cook III of Webberville are accused of stealing eight Western Snow Plows from Beauchamp’s Landscaping in Hartland Township in the early morning hours of November 20th. The snow plows were reportedly taken from an adjacent parking area of the retail outlet.

Beauchamp’s reached out to the community for help in finding the perpetrators which led to several tips regarding sightings of a truck pulling a trailer full of plows the morning of the theft. Beauchamp’s employees also discovered social media and Craigslist ads displaying identical plows for sale. The tips and ads helped in suspect development and the eight stolen plows were later recovered at an address in Webberville. Several vehicles, construction equipment, trailers and other miscellaneous items totaling over $250,000 were also found at the location.

In addition to two counts of receiving and concealing a stolen vehicle, Cook faces three additional counts of felon in possession of firearms. He returns to court March 23rd for a pre-trial hearing, while Couden is expected to be sentenced April 12th. (DK)