Wixom Man Bound Over For Trial On Child Abuse Charge 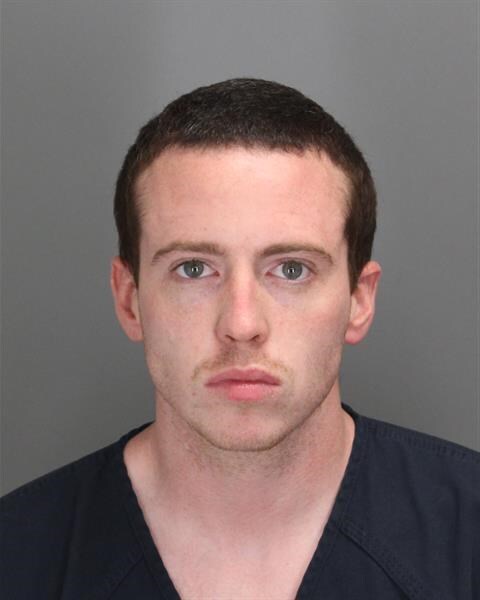 
A Wixom man has been bound over for trial on felony child abuse charges filed after authorities say he severely injured his girlfriend’s son.

26-year-old Ryan Michael McManus was charged with 1st degree child abuse in late June, about a month after the 3-year-old victim was hospitalized with multiple broken bones, a lacerated liver and brain injuries.

Court records show that his case was bound over to Oakland County Circuit Court for trial, where an arraignment is set for December 14th. The Oakland County Sheriff’s Office says McManus caused injuries to the boy on May 25th while his biological mother was away at work. The incident happened at the boy’s home in the 500 block of Fisher Street in Highland Township.

Detectives, who were alerted to the abuse by Child Protective Services, met with doctors from the intensive care unit at Mott Children’s Hospital in Ann Arbor. They detailed the extensive injuries to the boy. The Sheriff’s Office says his injuries included eight broken ribs, elbow fractures, laceration to the liver, trauma to the pancreas and kidneys, brain injuries and bruising of the face, back, chest and all extremities in various stages of healing.

McManus was arrested later at his Wixom residence by members of the Sheriff’s Fugitive Apprehension Team. The boy has since been discharged from the hospital and is living with his biological father.

McManus faces up to life in prison if convicted.