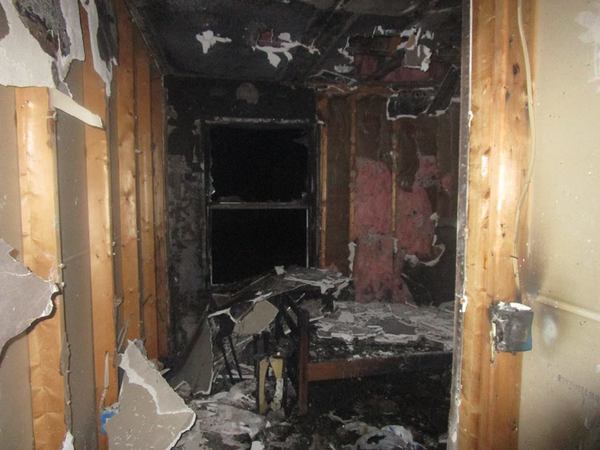 A self-balancing scooter is believed to be the cause of an apartment fire in the City of Wixom.

The Wixom Police and Fire Departments responded to the Meadowood Park Apartments for a structure fire on Wednesday night. Public Safety Director Ron Moore says the good news is the occupants of the apartment were able to get out of the home, unharmed. However, Moore said he was sad to report that a dog died in the fire. Paramedics from Huron Valley Ambulance attempted to revive the dog once the scene was under control. However, it appears as though the dog succumbed to smoke-related injuries.

There was said to be significant damage to the interior of the apartment and preliminary investigation revealed that the cause of the fire was from a self-balancing scooter/hoverboard. Moore said he was very proud of the efficient and professional work of firefighters as they were able to contain the fire in under 20 minutes, saving many from serious injury and preventing much property damage. Moore says the United States Consumer Product Safety Commission has issued recalls on the devices for being fire hazards and he encourages any owners of the devices to check if their unit is on the recall list. A link is posted below. Facebook photo. (JM)