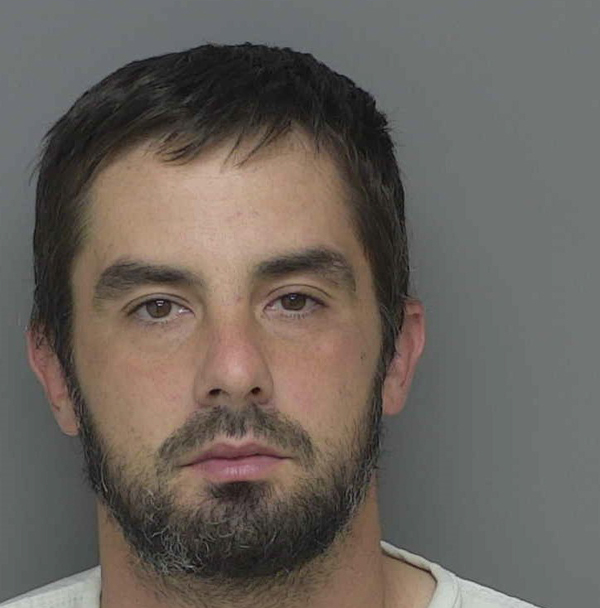 35-year-old James Witgen of Fowlerville was sentenced in Livingston County Circuit Court Thursday to a minimum of 10 years to a maximum of 30 years in the Michigan Department of Corrections. Court records show he was also sentenced to 10 to 22 and a half years in a separate case in which he was charged with 2nd degree criminal sexual conduct related to an incident that occurred in February of 2018.

It was agreed that the sentences in all cases and charges run concurrent to one another and that Witgen’s habitual offender status would be reduced. Witgen will also be required to forfeit all computers and equipment that was seized from his home following an investigation conducted by the MSP Internet Crimes Against Children Task Force.

Witgen was arrested in October by Michigan State Police troopers from the Brighton Post as a result of the investigation, which stemmed from a cyber tip from the National Center for Missing and Exploited Children. Further investigation led to locating a residence in Fowlerville, where a search of the home netted multiple internet capable devices and evidence.