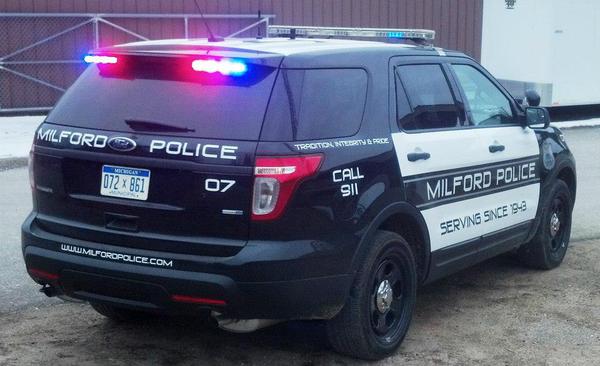 Thieves stole a number of items from a summer day camp in Milford.

Willoway Day Camp is located north of Pontiac Trail on Old Plank Road and various buildings are located throughout the property. The theft was reported on September 17th and the camp was already closed for the year. Items valued at more than $6,000 were stolen from the main office in the building and included cameras, camcorders, microphones, a Wii game system, assorted hand tools, six GPS units and other things. Milford Police are investigating and the responding officer noted the front gate entrance was still locked and the office had been entirely rummaged through. The Milford Times reports the camp director was alerted by another employee about the thefts from the main building, who said that the worker had cleaned up before contacting the camp director. A lock box with a key to the building was apparently undisturbed. Police believe whoever is responsible got in the building through an open window, which had dirt marks on the siding under the window. Two screens found outside appeared to have been cut with a knife. It was reported that some other buildings were accessed but nothing was reported missing. A set of keys to access other buildings was taken from the main office but those were located in one of the other buildings.

It’s unclear if any potential suspects have been identified. Anyone with information should contact Milford Police. (JM)