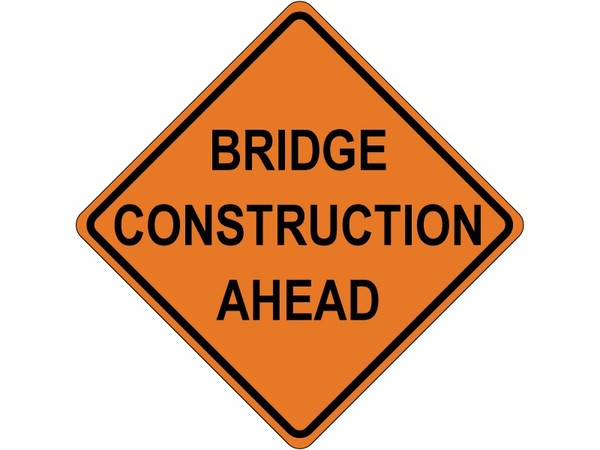 
Repairs are scheduled on the Williamston Road bridge over I-96 starting Friday, resulting in some closures and detours for motorists.

The Michigan Department of Transportation is investing around $8 (m) million to perform critical preventive maintenance and repair work on nine bridges along the I-96 corridor in Ingham County. Bridge projects include Hagadorn, Meridian, Elm, Zimmer and Wallace Roads, as well as the two I-96 bridges over M-52 near Webberville.

Deck work is currently taking place at the Williamston Road bridge over I-96 and thus, Williamston Road will be closed starting around 7pm Friday through 10am Saturday. Traffic will be detoured via Holt Road, Zimmer Road and Grand River. Construction Engineer Jason Early with MDOT’s Lansing Transportation Service Center says the work started earlier this year and should wrap up in November. The work aims to extend the life of the bridges and involves replacing joints and fixing beam ends, which is part of the sub-structure of a bridge. Early tells WHMI they’ve been staggering the work and not doing all of the bridges at the same time to try and minimize the impact on motorists.

As for this weekend’s work on the Williamston Road bridge, Early says detours will be posted but motorists should seek alternate routes. In addition to the posted detours, changeable message boards will be up to alert motorists of the road work ahead.