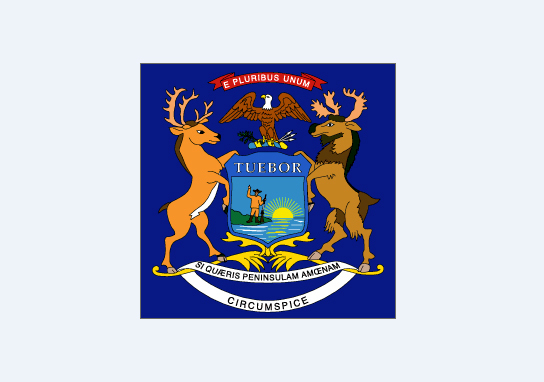 
Some area residents have been appointed to various boards and commissions by Governor Gretchen Whitmer.

On the State Fire Safety Board, Robert Williams III of Dexter was reappointed to represent building trades for a term expiring in July 2025. He’s a business agent for Sprinkler Fitters Local 704. The board assists in the development of fire safety rules covering the construction, operation, and maintenance of schools, health care facilities, penal facilities, and state-owned and leased facilities.

On the Michigan Truck Safety Commission, Matthew Hitchcock of Williamston was appointed to represent the Michigan Trucking Association for a term expiring in August of 2023. He succeeds the late Gregory Causley and is the chairman and former president of the Association. The MTSC is the only organization in the nation dedicated to commercial truck driver education and training supported solely by the industry it serves.

Both appointments are subject to the advice and consent of the Senate.

Meanwhile, Michigan Library Association Executive Director Deb Mikula of Howell has been re-appointed to the Michigan Council for Arts and Cultural Affairs for a two year term. It serves to encourage, develop, and facilitate an enriched environment of creative and cultural activity in Michigan.

On the Health Information Technology Commission, Heather Wilson of Pinckney was appointed to represent hospitals for a term expiring in August 2025. She is the senior director of revenue cycle mid-service at the University of Michigan.

The appointments for Mikula and Wilson are not subject to the advice and consent of the Senate.