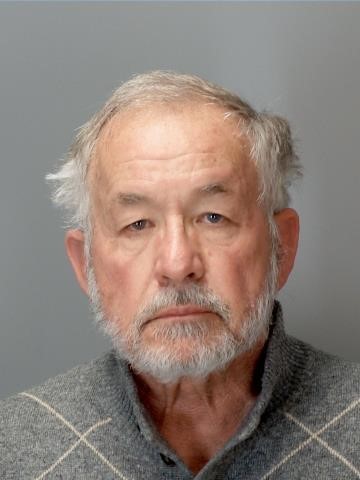 The attorney for a Michigan State University official denies that his client inappropriately touched medical students or received sexual favors in exchange for boosting their standing in school.

70-year-old William Strampel, who was a supervisor of disgraced former sports doctor Larry Nassar, was arraigned today by video from the Ingham County Jail on four charges including Strampel with fourth-degree criminal sexual conduct, neglect of duty and misconduct of a public official. His lawyer, John Dakmak, told reporters that Strampel expects to prevail on all charges, and they look forward to their day in court. Strampel, who was dean of the College of Osteopathic Medicine until December is accused of willful neglect of duty in his dealings with Nassar. He's also charged with groping female medical students. His work computer allegedly contained photos of nude women, sex toys and pornography, as well as a video of Nassar performing a "treatment" on a young patient.

Strampel's probable cause conference will be held 8:30am on April 27th. He was released on a $25,000 personal recognizance bond and was ordered not to initiate contact with witnesses, victims, or any current or former MSU medical student. (JM)