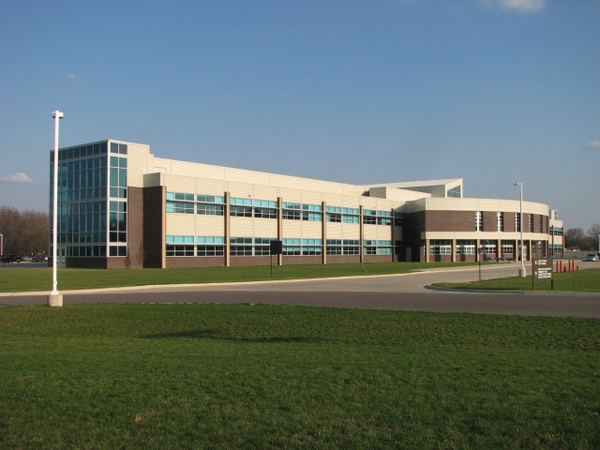 Northfield Township Police were called to Whitmore Lake High School Wednesday morning after two students got into an argument in a classroom. Superintendent Tom DeKeyser issued a statement and summary of events in an effort to inform the community on the situation, how it was handled, and address any concerns. He says the argument ensued after a rude remark from a male student, which prompted another male student to remark that “this type of behavior leads students to bring weapons to schools”.

DeKeyser says both statements were made in anger but he is working with Northfield Township Police to make sure no threat exists. As an added precaution, the student was moved off-site. He says the schools never went into lockdown because there was no threat of violence, no weapons were ever on-site and the incident was well managed by the teacher with immediate support by the Dean of Students. DeKeyser says police were on-site only for assistance in investigating the incident and the district will be operating a normal schedule throughout the process.

The investigation by the Northfield Township Police Department is ongoing, and Chief Bill Wagner says no further comments are being made at this time. (JM)