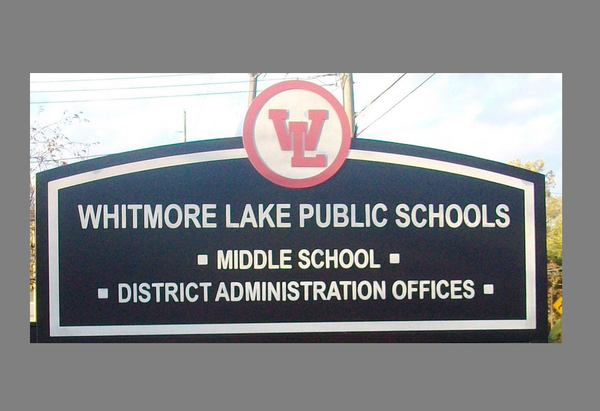 A Whitmore Lake elementary student was injured by a vehicle while crossing the street to get to a bus stop.

The incident happened Friday morning in a local neighborhood. Superintendent Tom DeKeyser says while crossing the street to get to a bus stop, the student was struck by a resident’s vehicle. A WLPS bus was in the immediate vicinity and called 911. Emergency crews arrived shortly after the incident and the student was said to be alert and conscious on the scene. The student was transported to the University of Michigan Medical Center in Ann Arbor and DeKeyser says the most recent report from the family was that the student will be OK. If that diagnosis changes, he says they will update the community as many people are concerned.

DeKeyser says students who witnessed the incident were met by staff at Whitmore Lake Elementary School to assist in their transition to the classroom. DeKeyser says the district has yet to receive a full report from Northfield Township Police. However, he advises that this was not a situation where a vehicle failed to stop for a bus. He says a sincere thank you is owed to the EMTs who provided immediate assistance and to the transportation department who were first responders. DeKeyser stressed that they are monitoring the health and well-being of the student and will provide an update if anything changes. (JM)