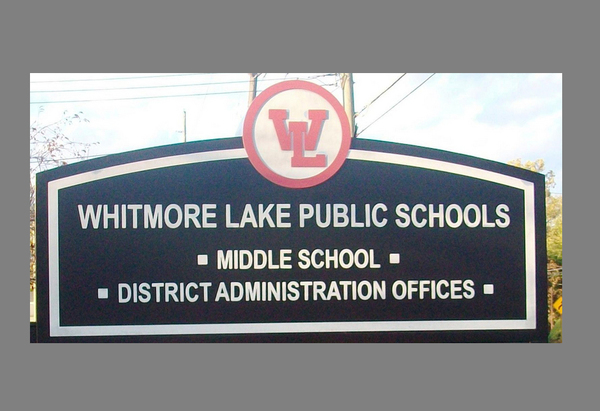 After a threat of violence was made against one of the district's buildings, Whitmore Lake Public Schools are closed today

According to an announcement on the school district's website, Superintendent Tom DeKeyser became aware of a threat shortly after school Tuesday. It further stated that Northville Township police were notified and took individuals into custody. As an added precaution, school is canceled today because the case is still considered "active." DeKeyser said the closure is designed to give police added time to conduct an investigation into the threat.

An update on the situation is expected this afternoon to clarify how after-school and evening activities will be impacted. (JK)