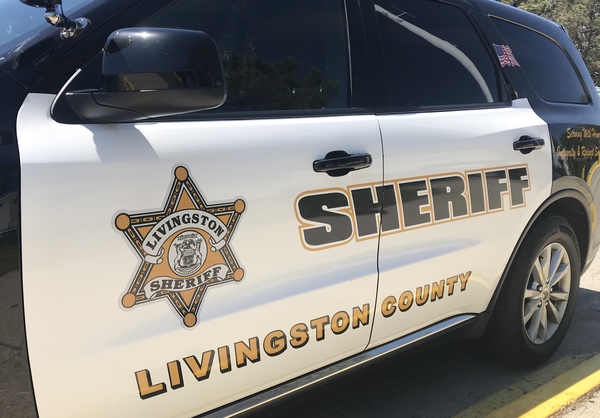 
A Whitmore Lake man was seriously injured in a car crash Saturday night.

Deputies with the Livingston County Sheriff's Office were dispatched just before 10:30pm to a single vehicle injury crash on Hyne Road west of US-23 in Brighton Township. A preliminary investigation indicated that a 2002 Chevrolet Express Van was being driven westbound by a 42 year old Whitmore Lake man when he lost control in a curve and drove off the roadway. The vehicle traveled up an embankment and overturned rolling back onto the roadway. The driver was pinned in the vehicle when it rolled onto the roof.

The driver sustained life threatening injuries from the crash and was transported to the U of M Hospital in Ann Arbor by Livingston County EMS.

Speed, alcohol, and not wearing his seat belt all appear to be factors in this crash.

Deputies were assisted at the scene by personnel from the Michigan State Police, Livingston County EMS and the Brighton Area Fire Department.  The roadway was closed for approximately three hours while the incident was investigated.

This incident remains under investigation by the Livingston County Major Crash Team.