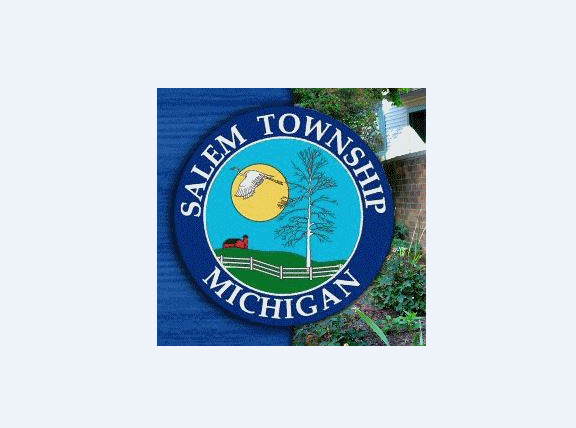 Governor Gretchen Whitmer has suspended a $10-million grant to an area township after questions have been raised about who it was intended to benefit.

In December, an anonymous lawmaker in the GOP-controlled legislature added a $10 million sewer installation grant for Salem Township in Washtenaw County to a spending bill signed by outgoing-Governor Rick Snyder. MLive.com reports it was the second such grant awarded to the township even though it had never requested the money nor had “any notification whatsoever from the state” that the money had been awarded.

The first $10 million grant was awarded in 2017. In both instances, the “legislative sponsor” field on the grant forms was left blank. Crain’s Detroit has since quoted now-retired Senate Majority Leader Arlan Meekhof as taking credit for the latest grant, but defending it as a proper use of taxpayer funds to spur economic development. However, a report by Bridge Magazine has provided a possible political motive. The grant funds were designated for water- and sewer-line installation at a 1,400-acre section of Salem Township marked for future commercial and housing development.

Nearly half of the land in question is owned by Schostak Brothers & Co. of Livonia, a development company led by former Republican Party Chairman Bobby Schostak, a key fundraiser for Republican candidates between 2011 and 2015. A 550-home residential development currently awaiting Salem Township approval would require the installation of water and sewer lines, estimated to cost approximately $30 million dollars.

Budget Office Spokesman Kurt Weiss has since said that the December grant is now “under review" with no timeline on when a decision will be made on its future. (JK)