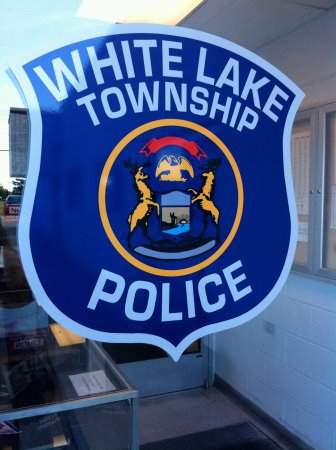 One teenager from White Lake is facing charges for driving around other teens that were destroying mailboxes. White Lake police responded last month to a call after 1am that a group of juveniles were hitting mailboxes from a vehicle in the area of East maple and Childs Lake Road. Officers found the damaged boxes and then were directed Pontiac Lake Court by a resident who followed the boys. Two kids, ages 12 and 14 admitted they had done the act, with a two more saying they were just along for the ride, reports the Milford Times.

The driver, a 19-year-old man, had fled the scene. The 12 and 14-year-old’s parents could not be reached so they were taken to the police station, where juvenile petitions were filed. Due to their cooperation, the officer sought a Youth Assistance deferral for both. The driver was called by police and came to the station. He told police he was driving the boys around, letting them out to damage the mailboxes. He said he didn’t personally damage any of them. The 19-year old is now facing a vandalism charge, and was cited with malicious destruction of property under $200. The damage to each mailbox was set at $100, with 5 mailboxes believing to have been destroyed. (MK)