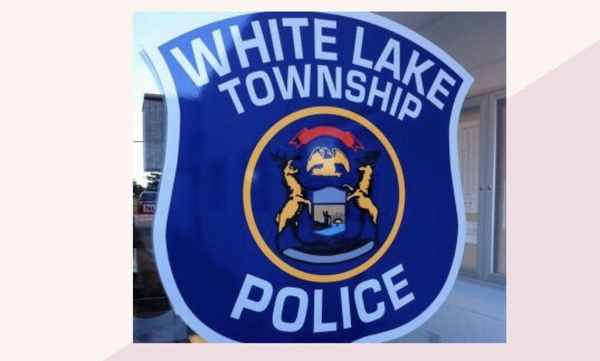 White Lake Twp. Police are investigating the deaths of a mother and her grown son at the Cedarbrook Estates mobile home park, located on Le Grand, off M-59, in White Lake. Upon receiving a call Thursday night asking that a welfare check be performed on the two individuals, police responded to the mobile home park, where they found a 53-year-old woman and her 25-year-old son dead inside the residence.

The victims had neither been seen nor heard from for several days. Police say there were no signs of forced entry or trauma to the bodies. Names of the deceased individuals are being withheld at this time. The case is under investigation by the White Lake Twp. Police Dept. detective bureau. (TT)