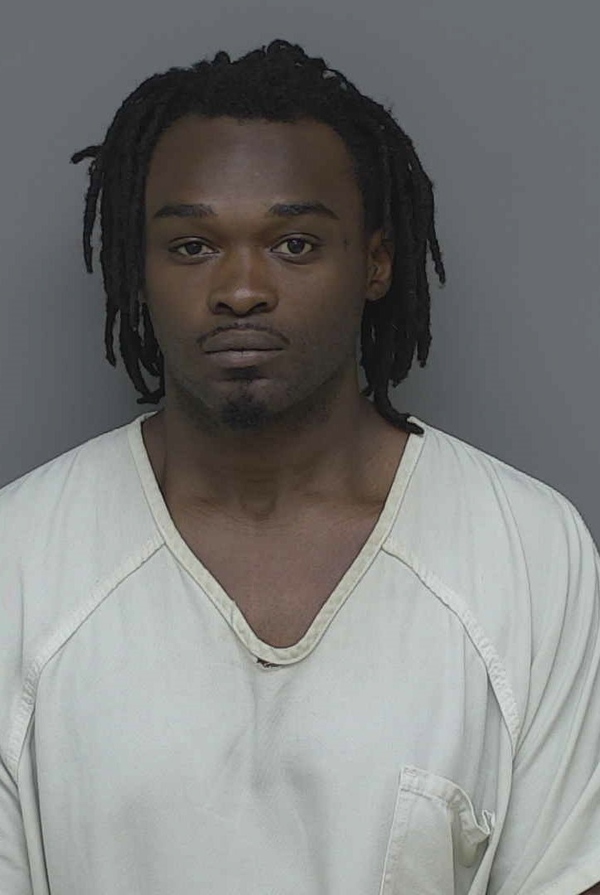 
An Oakland County man who fled from police and was caught hiding at his mother’s home in the Pinckney area has been charged.

28-year-old Eddie Allen III of West Bloomfield was arraigned last week on charges of fraud, fleeing and eluding, resisting police and driving on a suspended license following his arrest June 16th in Putnam Township. The incident began when a Livingston County Sheriff's deputy observed a vehicle speeding westbound on I-96 near M-59 in Howell Township at around 10am. Allen was pulled over on M-59 near Burkhart Road in a 2011 Chevy Malibu that was wanted from a previous fleeing and eluding incident in Redford Township a week before.

Officials say Allen refused to exit the vehicle or provide identification to the deputy, only saying he was trying to make it to his mother's house near Pinckney and then fled the scene. A short chase ensued as Allen entering eastbound I-96 reaching speeds of 110mph. Deputies terminated the chase when he exited at D-19 heading southbound towards Pinckney. Along with officers from Hamburg Township Police, Pinckney Police and Michigan State Police, deputies then responded to the area where the subject had reported he was heading and located the vehicle abandoned.

Allen was then found hiding in the garage at his mother's residence in Putnam Township. He remains jailed pending a probable cause conference scheduled for July 1st in 53rd District Court.