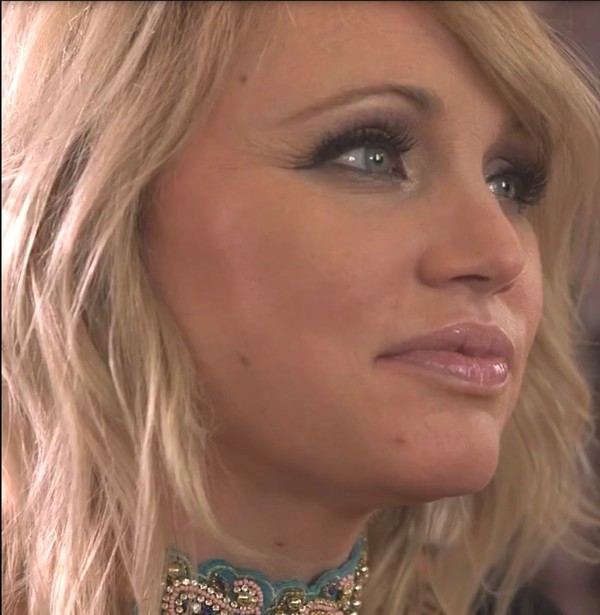 A Livingston County assault survivor is the winner of a Governor’s Service Award.

Governor Rick Snyder announced the 38 winners of the 2018 Governor's Service Awards. The winners are individuals, businesses and non-profit organizations all selected for their commitment to volunteerism, service or philanthropy. Among them is Wendy Jo Morrison of Brighton, who won the Volunteer of the Year award. She’s a survivor who has dedicated her life to helping victims become fellow survivors.

In 1993, an assailant kidnapped her at gunpoint and attacked her for hours before she managed to escape. Morrison survived and followed her dream of becoming a Peace Corps volunteer, serving in the Solomon Islands. Upon her return to the United States, she continued her education and achieved success in the corporate world. Despite addressing the emotional components of her attack, Morrison developed devastating physical symptoms years later and was diagnosed with a terminal disease called a Multiple System Atrophy (MSA) in 2010.

She left the country for a while in search of holistic healing methods not offered in the United States. In Greece, Wendy discovered Biodynamic Breath and Trauma Release. She became certified in the modality – the only person with this certification in the United States – uses it to help other victims of trauma. Morrison then put all her strength into starting UBU Today, a non-profit organization focused on helping trauma victims. She serves as an advocate, leader and an inspiration to survivors. Wendy feels strongly that the assault, combined with the MSA diagnosis, pointed the way to her life’s purpose.

Her friend and coworker, Julie Melody, said Wendy, "...was VP of Human Resources for the Gap companies, and was living outside of this area, but returned to Brighton to be near her family when she was diagnosed with Multiple System Atrophy (MSA) in 2010. She had hidden herself from her attacker so well that she was not informed of his potential release until his parole had been granted two years ago. She made an appeal to the parole board, and Floyd Jarvi's parole was rescinded--something that hadn't happened in Michigan in 50 years. Since he has served his minimum sentence, Jarvi is now considered for parole annually, which requires Wendy to make an appearance to re-tell her story to the parole board every year."

The Governor’s Service Awards winners will be honored during a special ceremony hosted by the Michigan Community Service Commission on Tuesday, June 5th at the Wharton Center in East Lansing. (JM/JK)