Crash Shuts Down Portions Of I-96 Near Webberville 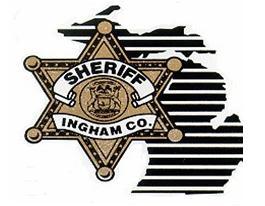 An accident impacted traffic for those traveling in the Webberville area on Friday afternoon.

The Ingham County Sheriff’s Office reports that a vehicle traveling on eastbound I-96 near the Webberville exit in Leroy Township went into the median, became airborne and landed in the westbound lanes on its roof. It was the only vehicle involved. The driver was identified as a 20-year-old Lansing woman and the passenger as a 40-year-old Holt man. The Office says both suffered head injuries and were taken to the hospital for treatment. One lane of I-96 was shut down in each direction for measurements and all lanes re-opened before the evening rush hour.

The cause of the crash remains under investigation. (JM)