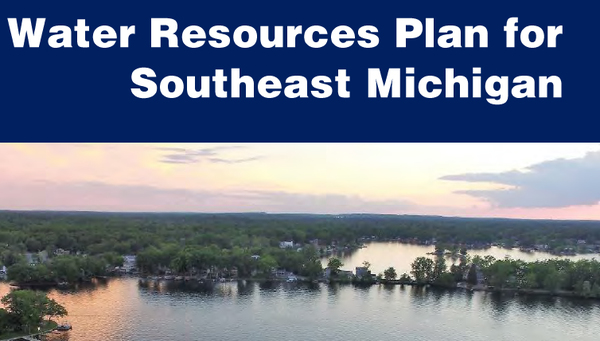 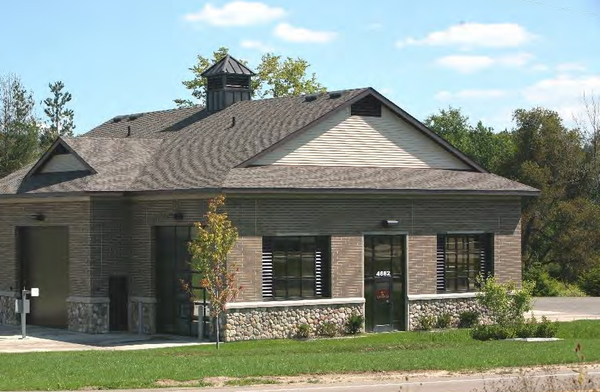 The Southeast Michigan Council of Governments general assembly has adopted a plan aimed at protecting the region's water resources, including those for Livingston County.

It also emphasizes the importance of preserving and restoring more wetlands, pointing out that Livingston County’s original 90,626 acres of wetlands, is now down to 60,577, a 33% loss. But that is actually the least wetlands loss in the region, which experienced an average drop of 70%.

The report also noted that Livingston County is the only county in the region with groundwater as the sole drinking water source. Drinking water is provided locally through privately-owned drinking water wells and publicly-owned water treatment facilities.

In addition, it was noted that Livingston County operates and maintains a state-of-the-art septage receiving station in Hartland Township (pictured). Septage haulers from five counties use that facility to discharge the collected waste, which is then conveyed to a wastewater treatment plant in Fenton Township. Livingston County banned land application of septage in 2007, significantly reducing the potential for surface and groundwater contamination.