Warrant Issued For Man Who Skipped Sentencing In Police Chase 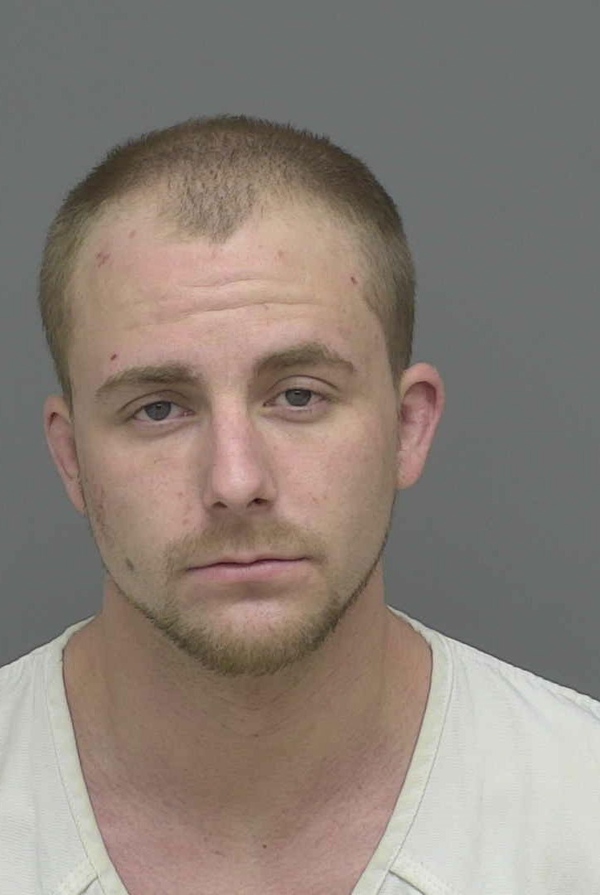 A warrant has been issued for a man who skipped his sentencing for a case in which he is charged with fleeing from police.

27-year-old Brandon Peer of Ann Arbor was set to be sentenced in Livingston County Circuit Court Thursday; however, court records show Peer’s attorney appeared without him and Peer’s bond was forfeited. A bench warrant was issued Friday. Peer pleaded guilty as charged last month to one count of 3rd degree fleeing a police officer. The plea included a stipulation that his sentence be capped at four years.

Peer was charged as a result of the April 27th incident that began after the Green Oak Township Police Department was alerted that Peer and a woman had driven into Livingston County following a transaction involving drugs in Washtenaw County. Police Chief Jason Pless previously confirmed to WHMI that an officer tried to stop the vehicle in Brighton Township near Whitmore Lake Road and Grand River Avenue. When Peer did not stop, officers from the Green Oak Police Department and Livingston County Sheriff’s deputies gave chase up Old US-23 to M-59, then west to Grand River through Fowlerville. Peer crashed his vehicle after the Fowlerville Police Department deployed stop sticks that deflated two of the vehicle’s tires.

Peer was charged as a fourth-time habitual offender as he has been previously convicted of three felonies or attempts to commit a felony. Court records show he was convicted of breaking and entering with intent in Washtenaw County, resisting and obstructing a police officer in Wayne County, and 4th degree fleeing and eluding. (DK)